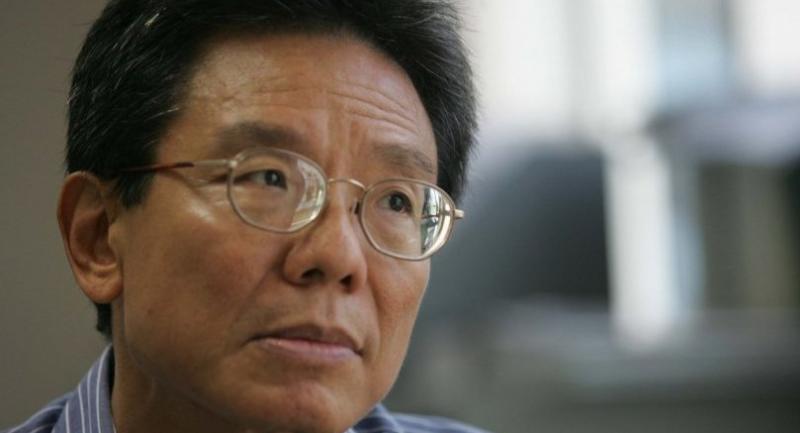 The release came after represent-atives of the Royal Thai Consulate General in Osaka negotiated the payment of compensation to the Kyoto hotel that owned the paintings.

The representatives met early |yesterday with the detained official, who has been held for 10 days under terms of a court order recommended by a local public prosecutor, Sek Wannamethee, head of the Foreign Affairs Ministry’s Information Department, said.

Sek said the case was likely to be dropped and the official released if a compensation agreement was reached with the hotel.

The official has not been formally identified, but Suphat Saquandeekul was the only deputy director-|general attending the January 20-25 meeting on intellectual property. He had also been due to give a lecture on the subject at a Kyoto university.

Meanwhile, Foreign Affairs Minister Don Pramudwinai admitted the case had dealt a blow to Thailand’s image and reputation although he believed it would have no effect on Thai-Japanese relations.

Sek said the official was released after Japanese prosecutors and police ruled it was a petty offence that |was not premeditated and had not caused damage to others because compensation was paid to the hotel.