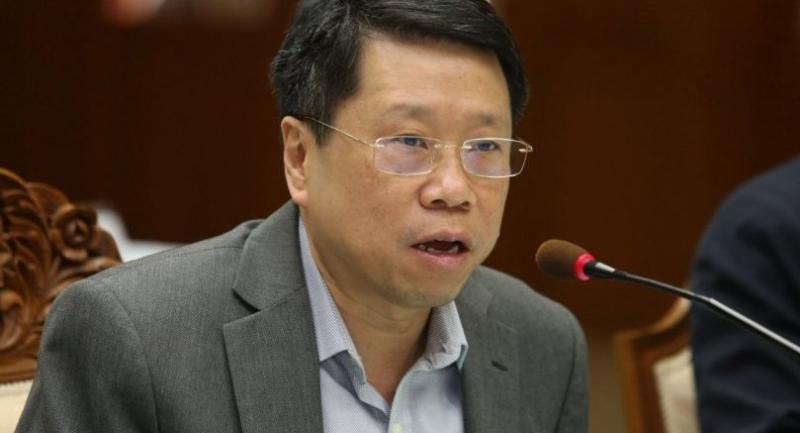 NEWLY APPOINTED Education Minister Teerakiat Jareonsettasin is spearheading a reform of education with a focus on ensuring that the country’s 400,000 teachers put in quality time for their teaching responsibilities.

Teerakiat said in an interview that the Office of Teacher Civil Service and Educational Personnel Commission (OTEPC) had recently passed a resolution to ensure teachers were not bogged down in excessive academic work.

“Over the past many years, many of our teachers have preferred to do academic work, especially research and thesis work, to gain credentials so as to upgrade their professional status and earn more income – at the expense of their teaching hours and teaching quality.”

Teerakiat quoted King Rama IX’s royal message on education in 2012: “Thai teachers tend to focus on writing thesis papers and textbooks for their supervisors in order to get a higher position and salary and sometimes they relocate to new places afterwards.

“On the other hand, teachers who focus on teaching their students tend to get nothing much in return. The system is unfair. We need to change it.

“Teaching must be the priority |in the consideration of teachers’ merits and teachers who put in |high quality and number of hours for the task must be properly rewarded.”

Teerakiat said the Education Ministry’s OTEPC was following |up on the royal suggestion with |a policy objective to channel a significant portion of financial resources away from teachers’ academic work.

“We hope to keep academic |work to the minimum and only some specialised research work should be supported,” Teerakiat said.

The education minister said the renewed focus on teachers’ role was expected to bear fruit in the next five to 10 years when a critical mass of public-sector teachers, or about half of the current 400,000 teachers nationwide, be putting in more teaching hours and be rewarded accordingly.

At present, the government allocates the largest portion of its annual expenditure budget to the Education Ministry – Bt519 billion for the current fiscal year.

Of this amount, the majority is spent on salaries for about 900,000 ministerial staff including teachers and other employees, while about Bt32 billion is annually paid as incentives for teachers to do academic work to upgrade their professional accreditation.

Teerakiat said a part of the Bt32-billion fund should be spent on incentives to encourage teachers to do more quality teaching.

Based on the latest data, public-sector teachers enjoy an average income of Bt42,000 per month per person when incentive money is included, compared to the relatively low Bt14,000 per month on average for teachers in privately run schools.

He said teachers in general were relatively well paid, but there had often been press reports of teachers’ huge debts largely because most teachers tended to have big outstanding liabilities due to consumer spending.

Due to the lower average salaries for teachers in the private sector, who are responsible for the education of around 2 million students, he said the ministry was considering providing state subsidy to this group of teachers who did not receive public welfare.