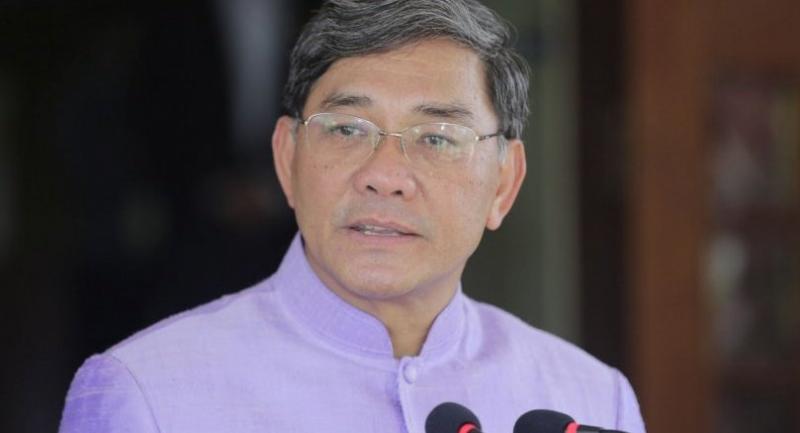 THAILAND PLANS to request the extradition of dissidents from Laos on a “reciprocity basis” as existing laws prevent their forced return to Bangkok.

Thawip Netniyom, National Security Council (NSC) secretary general, said yesterday the issue would be discussed with his Lao counterpart at the Ministry of Public Security when he visits Vientiane in the near future.

Intelligence information indicated that five or six dissidents, mostly members of the Thai red-shirt opposition group, fled to Laos years ago during the hunt for members of the anti-junta group. Many of them are also wanted on lese majeste charges, Thawip said.

He added that dissidents did not live quietly in Laos but caused problems and criticised the junta via social media and Internet-based radio.

“I will hand information about their behaviour to the Lao minister of public security [Somkeo Silavong] when I meet him soon,” he said.

A 1999 Thailand-Laos treaty prohibits the extradition of people for a political offences or crimes that do not exist in the resident country.

Although insulting the monarchy is not a crime in Laos, Thawip said he would make the request on a reciprocity basis. “If Laos wants any fugitives who fled from prosecution to Thailand, we would arrest and hand them over in exchange [for Thai dissidents],” he said.

Since last year, the junta has asked for cooperation from neighbouring countries to extradite dissidents but has not made any official requests.

The anti-junta group that is living in exile in Laos was silenced briefly late last year after Prawit asked Vientiane authorities to gag them.