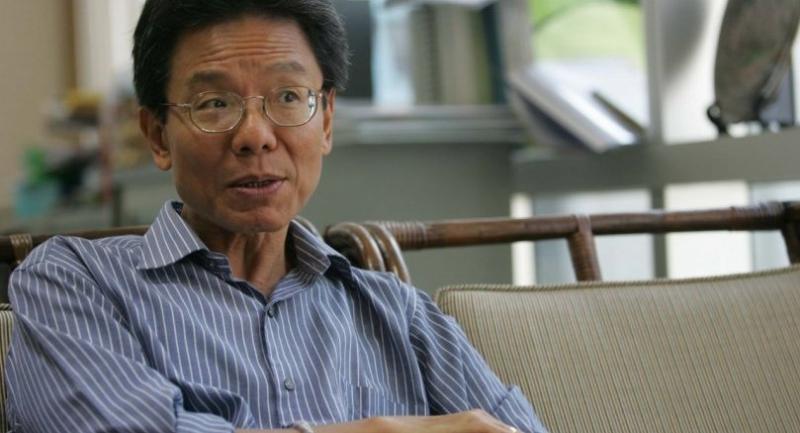 A FACT-FINDING panel at the Commerce Ministry ruled yesterday that a top official who stole three paintings from a hotel in Japan was guilty of a grave disciplinary offence.

Its decision came on the same day as the man at the centre of the scandal, Intellectual Property Department deputy director-general Suphat Saquandeekul, tendered his resignation and made a public apology, saying he wanted to take responsibility for his actions.

Permanent Secretary for Commerce Wiboonlasana Ruam-raksa said the fact-finding committee concluded that Suphat’s theft from a Kyoto hotel last week had severely damaged the image of Thai government officials and the people.

The ministry will now set up a joint committee, comprising representatives from the Justice and Commerce ministries and the Office of the Civil Service Commission to determine Suphat’s punishment.

Meanwhile, Commerce Minister Apiradi Tantraporn said the joint committee expected to conclude the investigation in a few days as it was not complicated. There were two options in terms of punishment – to dismiss him with or without getting a pension.

In Suphat’s statement, he said he was aware that, despite his resignation, he could not escape the Commerce Ministry’s procedures. “I will fully cooperate with the investigation and accept any disciplinary decision on me,” he said.

Suphat said he was very sorry that his acts had tarnished the reputation of his department, his ministry, Thai people and the country; therefore, he wished to apologise to the Commerce Minister, permanent secretary, all ministry executives, his colleagues and particularly Thais.

He also recounted the drink-fuelled circumstances that led to him stealing the paintings.

“After I finished my official mission to Japan, I had a chance to party with Japanese friends who were my classmates during my studies there. We had fun ... and I drank too much and this caused me to lose my conscience. I then did what I should not have done.”