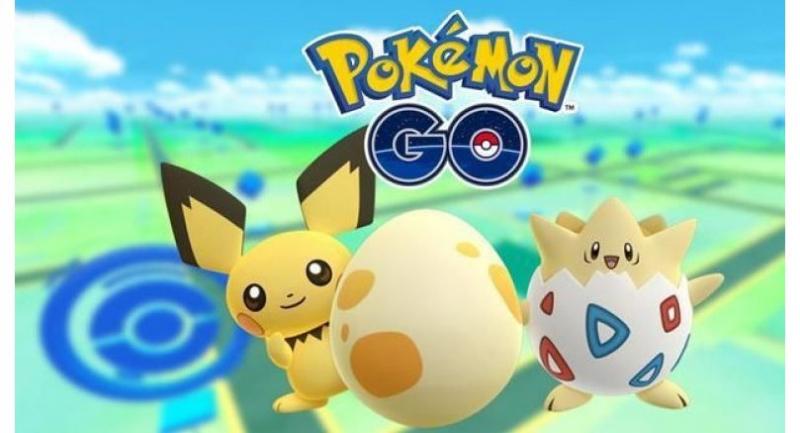 By The Korea Herald/ ANN

The “Pokemon Go” craze that has swept through South Korea has ignited various safety problems, with reports of players entering dangerous situations in order to catch virtual characters that appear in the game.

The hit augmented reality mobile game, which involves people visiting real-life locations to catch “Pokemon” on their smartphones, has led to potential accidents and even the arrest of some players who were caught trying to trespass in closed parks and other facilities at night.

Co-developed by US game company Niantic and Nintendo, “Pokemon Go” secured more than 7 million users in Korea in the first week of its official release here on Jan. 24.

In order to play, players must physically move while tracking their path inside the game. The game guides players to monuments and noteworthy places in diverse neighborhoods that serve as “Pokestops” where they can collect game items and encounter Pokemon to catch.

This means that players are often glued to their phones, as they search for “Pokestops” as well as Pokemon that are roaming nearby, and frequently fail to take note of their surroundings.

“My friend was walking around Gangnam Station while playing ‘Pokemon Go’ on her smartphone, and she almost got hit by a car at a corner,” 29-year-old Kim Jin-ah told The Korea Herald.

“A lot of people are so focused on the game that they don’t even look up while crossing the road. The game is fun indeed, but I don’t think it’s worth risking your life for,” Kim said.

According to local reports, some drivers have encountered dangerous situations on the road where the car in front of them suddenly changed lanes and pulled over in an apparent move to collect items at a nearby “Pokestop.”

Locations marked with abundant “Pokestops,” including parks and religious facilities, have been hit by a sudden influx of visitors, some of whom have been causing trouble.

The United Nations Memorial Cemetery in Busan, where many Pokemon are said to appear, has had to ramp up security to guard against people trying to jump the fence at night to catch Pokemon on the memorial grounds.

Churches and temples, many of which have been designated as “Pokestops,” have also been hit by an influx of visitors who have come for the sole purpose of playing “Pokemon Go” and end up disrupting daily activities.

Open parks in Korea are also on alert, as the sudden rise in the number of wintertime visitors means a heightened risk of ice-related safety accidents.

“I saw a lot of young students mindlessly roam around areas of the park where the ice has frozen over in order to play ‘Pokemon Go.’ I think they need to be more careful,” said 53-year-old Song Sun-ah who was recently jogging at Olympic Park in southern Seoul.

Mindful of the safety risks and problems associated with “Pokemon Go,” Niantic has embedded multiple alerts in the game warning users to “stay alert at all times.”

The game also warns players to “not play the game while driving” and click on a message confirming that “I am a passenger” when it detects that a player is moving too quickly.