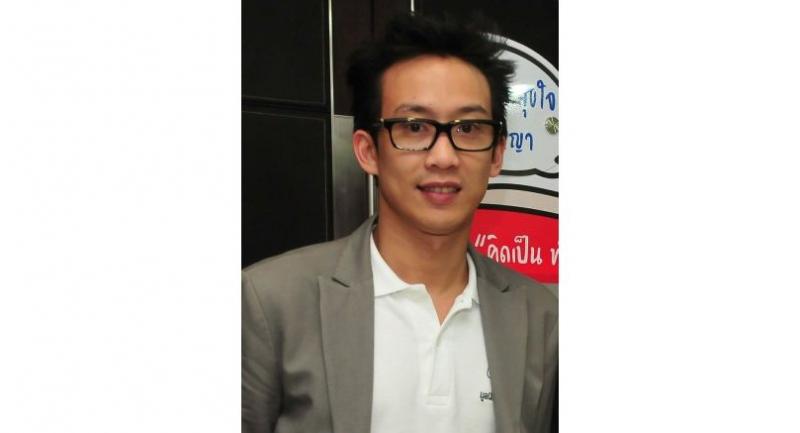 Agency to assess if evidence is adequate to press charges in Krungthai bank money-laundering case.

THE DEPARTMENT of Special Investigation (DSI) will make a decision today on whether to file charges against Panthongtae Shinawatra, the son of former premier Thaksin, and two others in a money-laundering case connected with malfeasance at the state-owned Krungthai Bank.

The evidence was insufficient to take legal action against Panthongtae, Kanchana Honghern and Manop Tipwaree, especially after the Anti-Money Laundering Organisation (AMLO) failed to pursue charges, according to sources.

The controversial case is connected to earlier malfeasance convictions of former senior executives at Krungthai Bank. In August 2015, the Supreme Court’s Criminal Division for Political Office Holders sentenced Suchai Chaovisit, former chairman of the bank, and former president Viroj Nualkhair to 18-year jail terms for approving Bt8-billion loans to subsidiaries of Krisada Mahanakorn Group in 2003 for refinancing and land acquisition.

The court found that the funds were used for other purposes, causing financial damage to the state-owned bank. Krisada Mahanakorn was classified at the time as a non-performing debtor.

Besides Suchai and Viroj, seven other bank and company executives who gained from the deals were convicted in the Krungthai case and given jail terms ranging from 12 to 18 years.

At one point following his imprisonment, Viroj was hospitalised inside the Bangkok special prison for a heart problem.

Authorities have also launched investigations into alleged money laundering by Panthongtae, Kanchana and Manop, as there was evidence money from Krungthai Bank had been transferred into their accounts, according to reports. However, the AMLO had said it would press charges against them but did not do so. The money-laundering case has a statute of limitations of 15 years, which expires in 2018. At today’s meeting, the DSI will also seek the opinion of counsellors and decide if more evidence is needed to file charges.

In the malfeasance lawsuit, Thaksin was also accused of committing wrongdoing but the Supreme Court trial was suspended because he was still in self-imposed exile.

The government has also invoked the civil-liability law to seek massive compensation from Boonsong as well as several other senior Commerce Ministry officials regarding fake government-to-government (G-to-G) deals.

Under the law, the Commerce Ministry’s Department of Foreign Trade will forward civil-liability cases to the Department of Legal Execution, which is empowered to seize assets of the accused for auction.

However, Boonsong has filed a petition with the Administrative Court challenging the government order, which it declared illegal and sought an injunction against.

Besides the civil-liability lawsuits, former premier Yingluck Shinawatra, Boonsong and others are also facing Supreme Court trials for alleged negligence of official duties while implementing the previous government’s rice-pledging scheme and for their alleged roles in the G-to-G rice contracts that supported the scheme.