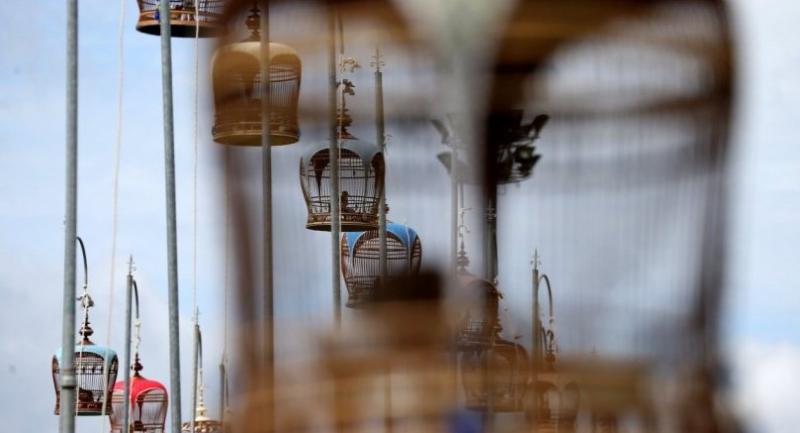 “The Asean Barred Ground Dove contest is an activity for which the municipality has always received cooperation from government and the private sector. That has helped us to hold the event for 32 years in a row.”

“We expects to draw dove lovers from across the nation as well as from neighbouring countries such as Malaysia, Singapore and Indonesia. There are around 2,000 doves featuring in the contest,” Yala Municipality mayor Pongsak Yingchoncharoen told a press conference on Thursday.