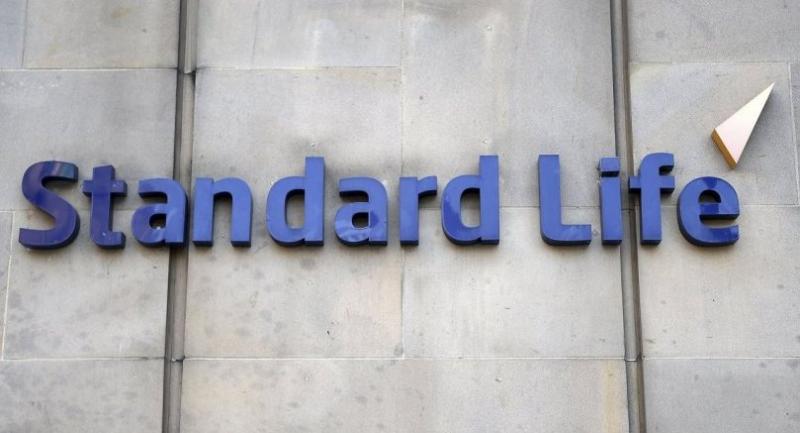 The deal, worth $4.7 billion or 4.4 billion euros, was presented as a merger but Standard Life shareholders will have overall control with a 66.7-per cent stake in the new firm, according to a joint statement. Aberdeen will hold the rest.

The combined business will have a stock market capitalisation of 11 billion pounds and oversee assets worth 660 billion pounds -- making it one of the largest investment managers in the world and the biggest in Britain.

"The boards of Standard Life plc and Aberdeen Asset Management plc are pleased to announce that they have reached agreement on the terms of a recommended all-share merger," said the statement.

The transaction "has a compelling strategic and financial rationale through combining Standard Life's and Aberdeen's complementary strengths to create a world class investment group".

The new business will be headquartered in Scotland and have 9,000 staff worldwide.

"We have always been clear that it is Standard Life's ambition to become a world-class investment company and that this would be achieved through continued investment in diversification and growth, coupled with a sharp focus on financial discipline," said Standard Life Chief Executive Keith Skeoch.

"We are therefore delighted that this announcement marks another important step towards achieving that ambition."

He added: "We strongly believe that we can build on the strength of the existing Standard Life business by combining with Aberdeen to create one of the largest active investment managers in the world and deliver significant value for all of our stakeholders."

The two groups, which had announced that they were in talks over the weekend, aim to complete the merger in the third quarter subject to regulatory and shareholder approvals.

"This merger brings financial strength, diversity of customer base and global reach to ensure that the enlarged business can compete effectively on the global stage," added Aberdeen Chief Executive Martin Gilbert.

Rebecca O'Keeffe, head of investment at stockbroker Interactive Investor, said: "The move by Standard Life to buy Aberdeen is a major attempt to try to build their defences as the active management industry comes under increasing pressure from lower-cost passive managers."