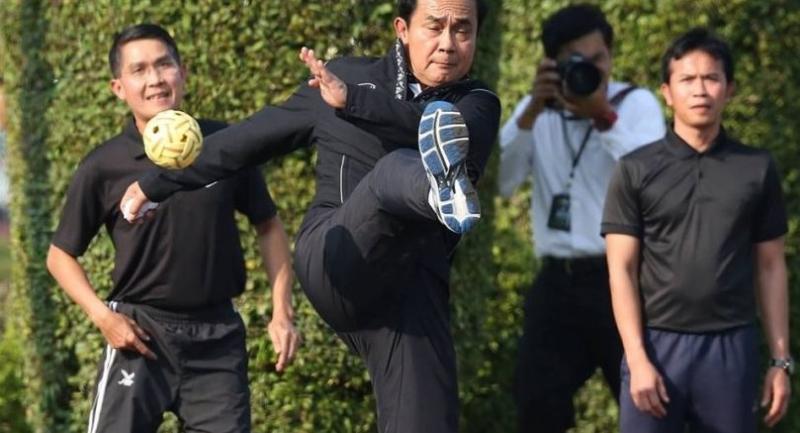 The Office of the Prime Minister’s Secretary-General was concerned that hot weather could have detrimental effects on officials participating in the session, according to Government Spokesman Lt-General Sansern Kaewkamnerd.

Since December, the exercise regime has been led by Prime Minister Prayut Chan-o-cha, including aerobic dancing, soccer, table tennis, and many more activities on an open field in front of the Thai Khu Fah building.

The regime is also carried out in other governmental agencies nationwide every Wednesday at 3 am as per Prayut’s initiatives to promote good health among Thai people.

However, Sansern said Prayut had said the agencies should use their discretion on whether to perform the exercises considering the weather, as Thailand officially entered its summer season on March 3.

In January, Pramern Krairos, director of Bangkok’s Phra Nakhon district, died after suffering a heart attack while leading district officials in exercises in accordance with the prime minister’s policy.