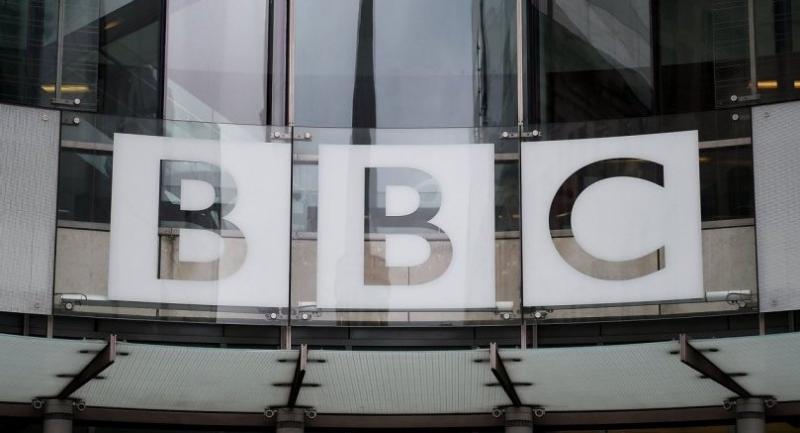 THE BRITISH Broadcasting Corporation (BBC), not Thai authorities, decided to withdraw from negotiations to extend its contract to use a shortwave relay station in Nakhon Sawan for its World Service in the region, the Foreign Ministry said yesterday.

The contract expired at the end of December last year and broadcasting for the service was stopped on January 1.

The BBC signed a contract with authorities in July 15, 1994 to use the relay station for shortwave radio for its World Service broadcasting in the region. The Thai-language service, which stopped broadcasting in 2006 after being on the air since 1941, was not included in the contract.

While authorities were processing the proposal for a high-level decision, the BBC notified the Foreign Ministry that it had decided to withdraw from negotiations to renew the contract, according to the ministry spokesperson Busadee Santipitaks.

“It was a unilateral decision by the BBC to withdraw from the process,” she said.

The ministry’s reaction came a day after AFP reported on the broadcasting suspension. In the report, it quoted two sources as saying that the impasse was partly due to declining interest in the BBC’s Thai-language service. The BBC also did not elaborate on the deal.

Busadee said that last year, the BBC “took several months” to proceed on negotiations that would have resulted in an agreement being extended for another seven years.

“We needed to be discreet on the papers to ensure that Thailand would gain maximised benefits and the obligation would correspond with Thai laws and regulations,” she said.

Government Spokesman and acting director-general to the Government Public Relations Department Lt-General Sansern Kaewkamnerd said that even though the BBC had decided to withdraw, the government had not been eager to keep the contract.

“I’m not sure what reasons the BBC gave, but I heard briefly they saw some uncertainty from the Cabinet’s consideration on the extension [if proposed],” Sansern said. “They didn’t know what the result might turn out to be.”