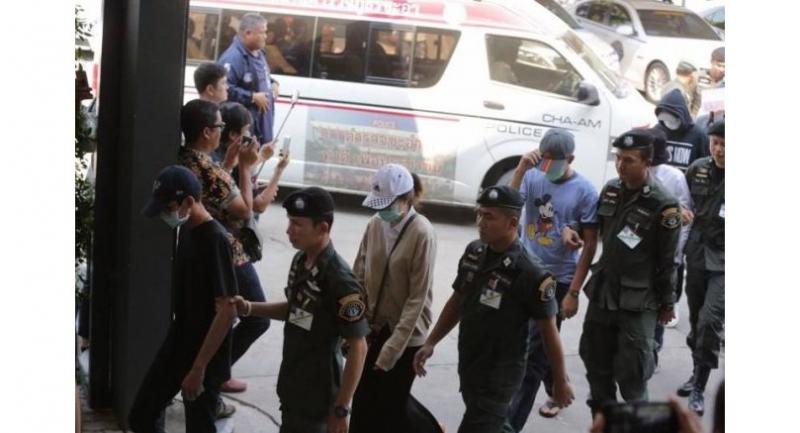 Thirapong's family had expressed concern that the case's culprits might not be brought to justice as the suspects included sons of politicians and policemen.

As a result, the CSD took over the case investigation from local Cha-am police.

Thirapong was sleeping in his dorm with two roommates when up to 20 assailants barged into their room and assaulted them on February 25.

Thirapong was beaten up and stabbed in the head with a screwdriver.

He died in Ratchaburi Hospital on March 2.

The two roommates were injured in the attack.