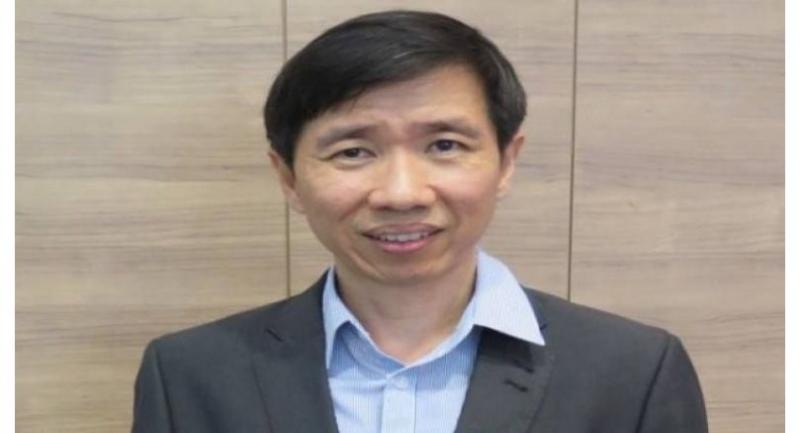 Thai PBS Director Krisda Rueangareerat resigned Wednesday after he has come under mounting criticism and pressure regarding to an investment in debentures from Charoen Pokphand Foods (CPF).

The controversial investment has raised the public concerns whether integrity and good governance of the public broadcaster was compromised. Thai PBS subscribed CPF’s debentures worth Bt200 million.

“The director resigned in order to take responsibility [for the investment],” a statement issued by Thai PBS Wednesday night said.

Krisda announced his resignation during an emergency meeting of the station's policy committee for reviewing the controversial investment Wednesday night.

He earlier defended the station’s investment decision, saying the annual Bt2-billion budget from “sin taxes” was not enough for running the station.

Before announcing his departure, the Thai PBS Wednesday afternoon issued a statement, saying it would review its investment framework in the capital market and cease investments in some companies, without mentioning any specific companies, including the CPF.

Thai PBS executives said in the statement that they regretted the decision and wished to apologise to the public if their decision to purchase the debentures caused concerns.

The purchase, they said, was aimed at maximising financial management of the organisation and adhered to the policy framework.

However, to demonstrate that Thai PBS listens to the public, it would review its policy framework concerning investments and cease investments in some companies.

The announcement placing on its website says that the matter will be submitted to its policy committee soon.

Meanwhile, Deputy Prime Minister Wissanu Krea-ngam said Wednesday that he would send a letter to Thai PBS to ask for more information regarding its investment in debentures from CPF.

Wissanu said he oversees the broadcaster’s policies but he has never gone into details on how the station runs. He added that Thai PBS is considered independent and it is not obliged to make periodic reports to the government.

Somkiat Tangkitvanich, a drafter of the law setting up Thai Public Broadcasting Service in 2007, Tuesday suggested on his Facebook page that the station should review its investment from an ethical aspect. He added, however, that public broadcasting law does not prohibit the station from investing in the market.