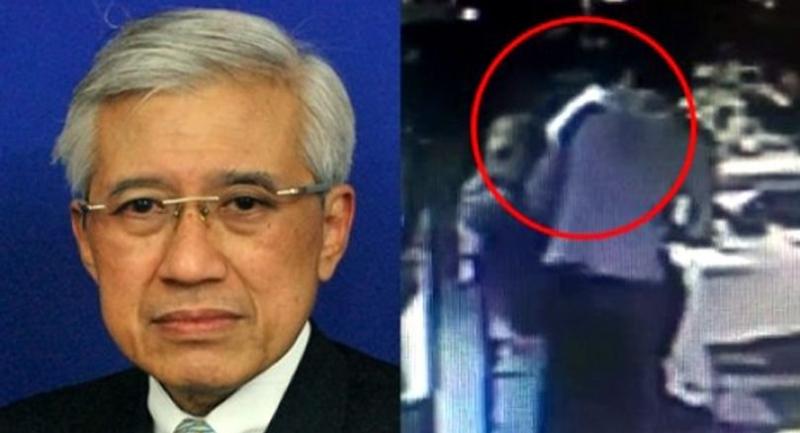 The National Reform Steering Assembly committee investigating a recent incident concerning one of its members, Anusawn Chirapongse, who is alleged to have attacked a waiter, has postponed reaching a conclusion on the matter to next Monday, said Walairat Sriarun, the NRSA’s vice chairperson, who heads the panel.

The panel held a meeting on Tuesday in order to hear Anusawn before concluding whether he had breached the NRSA’s code of conduct, but a number of its members were absent from the proceedings.

Anusawn wished to provide a written document to accompany his explanation, so the panel decided to postpone its deliberation and conclusion until March 27, Walairat explained.