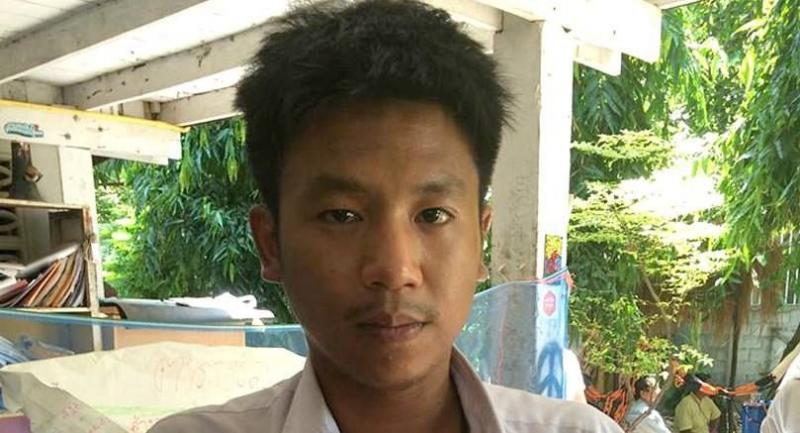 By The Nation
Khon Kaen

The computer crime law and lese-majeste cases against young activist Jatupat ‘Pai Dao Din’ Boonpatraraksa are expected to come to a conclusion in November after the provincial Criminal Court in Khon Kaen scheduled trials on Tuesday.

However, the court denied the accused’s request to be released on bail.

The prosecutor submitted to the court a list of 17 witnesses to testify against Jatupat, while his representatives said they had 15 people to testify on his behalf.

The full trials will be held in August and September, according to the Khon Kaen Provincial Court.

Jatupat’s lawyer, Krisadang Nutcharas, said the court could possibly deliver its verdict by the end of November.

Jatupat on Tuesday pleaded with the court to release him as he had not been convicted of any crime.

He also reportedly complained it was not fair that he had had no chance to discuss the cases with his lawyers.

The court, however, remained insistent and turned down a bail request of Bt700,000 and conditions offered by Jatupat’s lawyers that he would not abscond, use any social network to express a political stance, or make any political comments that show disrespect to the state if released.

The Khon Kaen Provincial Court also announced a strict code of conduct as the initial lese-majeste proceedings against the pro-democracy activist began.

In a large banner placed near the front gate, the court announced that it was prohibiting any misbehaviour or disorder around its compound.

The court also banned documents, leaflets, banners and any other objects that contained messages deemed insulting to the court and the justice system, or which provoked others to do so.

The court also forbade any symbolic action and photo-taking intended to show disrespect to the court and the justice system.

Many prominent pro-democracy activists, including Rangsiman Rome and Siriwith Serithiwat, along with their supporters, were present in court to show moral support for Jatupat.