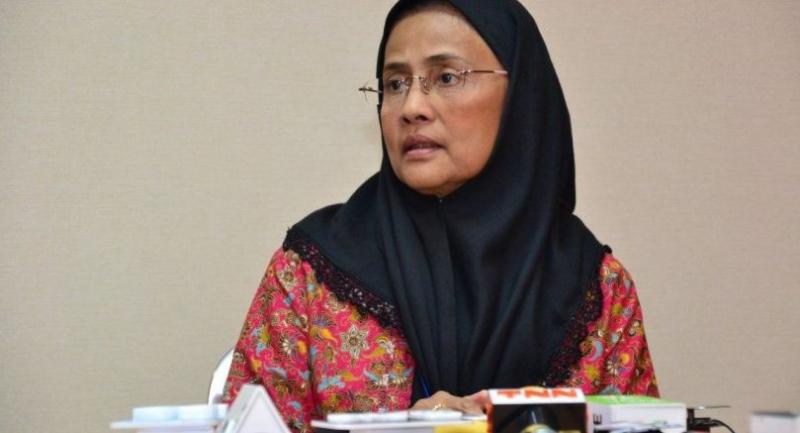 THE NATIONAL Human Rights Commission (NHRC) team visiting Chiang Dao district in the far North to probe the extrajudicial killing of young Lahu activist Chaiyapoom Pasae will ask to see all evidence, especially the closed-circuit TV recording, which authorities claim shows Chaiyapoom resisting officers who stopped him at a checkpoint, plus autopsy results.

The rights agency, which set up a subcommittee, led by NHRC member Chatchay Suttiklom, to probe whether the soldier used excessive force, has the right to see all the case evidence, commissioner Angkhana Neelapaijit said yesterday.

Meanwhile, Pha Muang Task Force told a press conference yesterday that there was an attempt to use a weapon to obstruct officers in Chaiyapoom’s case and a police-prosecutor committee had been assigned to probe this case, so the public should wait for clear results.

Angkhana yesterday took a man who was Chaiyapoom’s mentor to Na Wai police station to file a report about receiving a threat. The mentor (whose name has been withheld) told the NHRC he found a bullet in front of his house on Wednesday night, after he spoke out in defence of the young activist. He said two men, who did not identify themselves, had showed up earlier at his house to tell him to stop talking about Chaiyapoom.

Other witnesses were too scared to even talk to members of the rights body team yesterday.

Mathayom 4 student Chaiyapoom was killed at an Army checkpoint on March 17. Soldiers claim that 2,800 methamphetamine tablets were found in his car following the shooting.

Earlier there were pictures, leaked by a Facebook page opposing the Single Gateway Internet control idea, that showed Chaiyapoom cooperating with the soldiers’ search. The pictures seem to contradict the claim that the Lahu teenager resisted the soldiers. They have claimed he pulled out a knife and then threatened to throw a hand grenade before he was shot “in self-defence” by a soldier.

Meanwhile, Pha Muang Task Force commander Maj-General Jiradech Kamolphetch told the press in Chiang Mai that the incident stemmed from the officers performing their duties. He also affirmed that the force and related agencies would ensure justice to all sides.

Jiradech said that Chiang Dao had a narcotic outbreak with constant movements from a neighbouring country [to smuggle in drugs]. So, soldiers had to protect the border area and try to fight threats such as drug trafficking. As drug suspects often fought officials with heavy weapons such as grenades, which have previously injured officers, Jiradech insisted that there was a bid to use a weapon to obstruct officers in Chaiyapoom’s case. He said authorities were probing the CCTV records.

Soldiers who manned the checkpoint at the time had not been transferred, he said, and were doing normal shifts.

The committee of police and public prosecutors would probe the alleged drug possession, the alleged obstruction to officers involved, and the extrajudicial killing as well as the autopsy, Jiradech said. He urged anyone with evidence to submit it to police to ensure justice for all sides.

Army deputy spokesman Colonel Winthai Suvaree yesterday dismissed reports of a witness to the killing being threatened as untrue, saying officers have been taking care of the witness who had been co-operative and provided useful information. He urged all sides to wait for justice and warned that anything revealed to the media could be libellous.