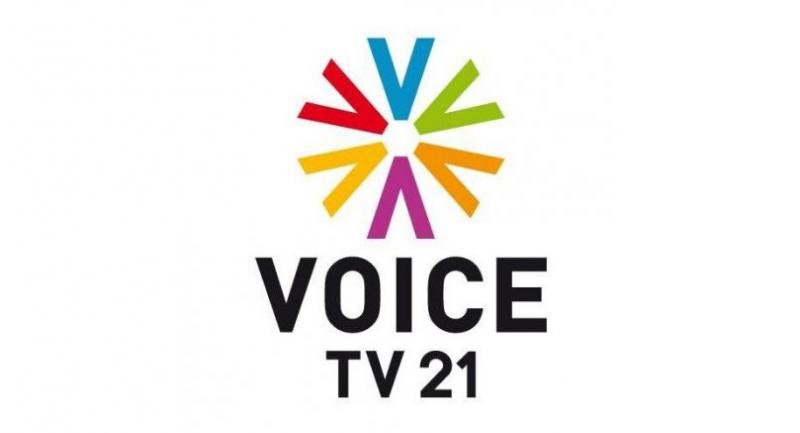 Voice TV fans have hit back at broadcasting officials for the seven-day ban imposed on the channel.

They denounced the move as a curb on the media and claimed that its reports were the truth – and vowed to follow the station online.

The fans also provided moral support, encouraging Voice TV staff to keep up their work so that audiences can still watch their shows via Facebook and its website.

Many claimed the move was “what happens” when the country is ruled by a “dictatorial” regime, when freedom of expression is limited.

It may also be because Voice TV’s editorial style is widely perceived as leaning towards the pro-democracy side, opposite to the current atmosphere, they said.

“It is a shame that freedom of such a straightforward station had to be limited,” said a comment by Jagrapat Jungtrakul on the Facebook live page, which addressed the close-down order.

“Voice is a station that provides factual information,” another comment by Achawee Sarabun said.

Voice TV is run also by Panthongtae and Pintongta Shinwatra, the son and daughter of fugitive former prime minister Thaksin.

It has been under a close watch and warned several times by the National Council for Peace and Order (NCPO) since the coup in 2014 for its “unbalanced” criticism of the regime.