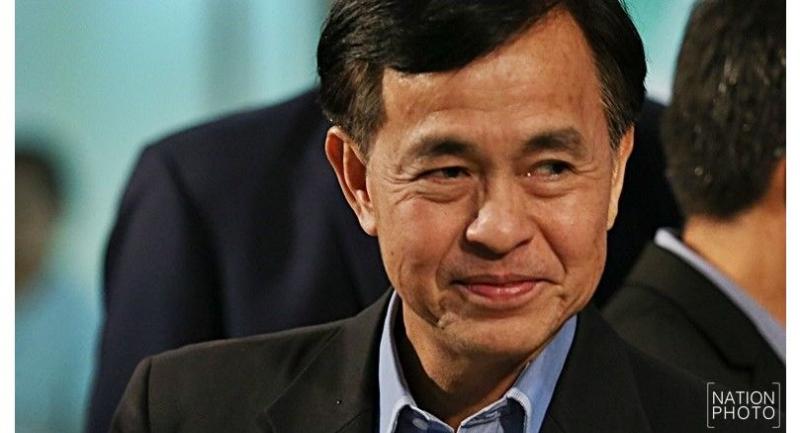 PROFESSIONAL media associations voiced support yesterday for Voice TV and urged the broadcasting regulator to review its decision to ban the station for seven days.

The National Broadcasting and Telecommunications Commission (NBTC) on Monday suspended the digital channel’s licence over repeated misconduct after it broadcast harsh criticism of the military many times.

It was unfair to ban the whole station as only some programmes and anchors violated the junta’s orders, they said in a statement. Many other staff were not involved but had been affected by the decision, it said.

While Voice TV has had programmes banned several times since the military coup in 2014, suspension of a station’s operating licence is very rare.

The NBTC was supposed to be a state agency to protect media freedom from intervention, the associations’ statement continued. “The decision to ban the media due to complaints from the junta reflect the fact that the NBTC has failed to act independently.” So, the decision also affected the credibility of the media regulator, it said.

The decision to ban the TV station was also against the spirit of the referendum-approved charter, which guarantees freedom of expression, it said.

Thailand is still under a provisional charter issued by the junta after the coup in May 2014, which empowered it to restrict media freedom. The new charter, which was endorsed in a referendum last year, is awaiting royal endorsement.

Executives at Voice TV held a meeting yesterday to discuss getting programmes aired via online platforms, a source said. They had yet to take legal action against the regulator, as the station was still assessing the situation and preparing documents before taking the matter to court, the source said.

Thepchai Yong, president of the Thai Broadcast Journalists Association, said while it was accepted that the country was under extraordinary rule and media control was prevalent, the NBTC order could raise questions on whether the country could return to normality as promised in the junta’s road map to democracy.

Meanwhile, Voice TV fans hit back at broadcasting officials over the seven-day ban. They denounced the move as a curb on the media and claimed that its reports were the truth – and vowed to follow the station online.

Viewers also gave moral support, encouraging Voice TV staff to keep up their work so audiences can still watch shows via Facebook and its website.

Voice TV is partly owned by Panthongtae and Pintongta Shinwatra, the son and daughter of fugitive former prime minister Thaksin.

Supinya Klangnarong, a former NBTC member, wrote on Facebook on Monday that the penalty imposed on the embattled station was disproportionate. The move showed the tendency to limit freedom of expression in the media, she said. Such a selective action would lead to more conflict, she feared.