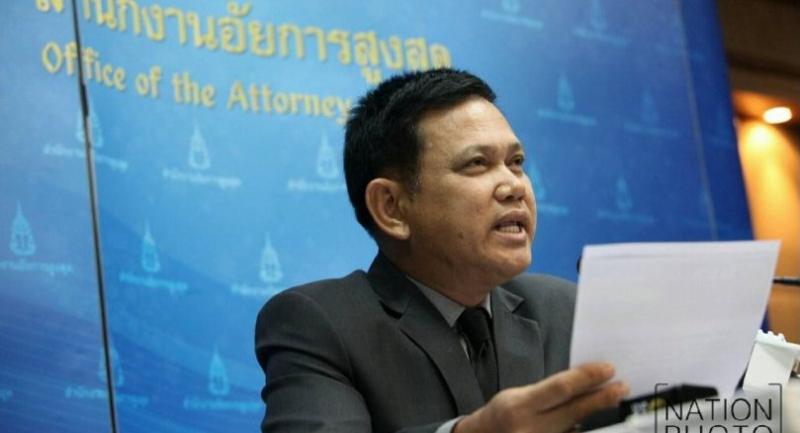 Public prosecutors have postponed the decision on whether to indict Vorayuth Yoovidhya, the grandson of the late Red Bull founder Chaleo Yoovidhya, over the 2012 hit-and-run death of a police officer in Bangkok.

The case has been postponed until April 27, Office of the Attorney-General (OAG) deputy spokesman Prayut Phetkhun announced on Thursday.

The indictment decision had been scheduled for Thursday when Vorayuth – living a lavish lifestyle overseas according to foreign news reports – was supposed to present himself to prosecutors.

However, his lawyer filed a letter with Southern Bangkok Criminal Court’s prosecutor office, saying Vorayuth was pre-occupied in England.

Prayut said the OAG was not complacent about the case and was, in fact, trying to speed it up.

He said prosecutors are unable to indict Vorayuth because he requested a postponement of the indictment decision and failed to present himself to prosecutors.

He said the case would become clearer by the end of April.

Prayut said Vorayuth coming from a wealth family would not influence prosecutors and the OAG’s decisions could always be probed.

He said it was possible prosecutors who handled the case report were transferred or got promoted to positions not linked with the case.

He said although Vorayuth could not be charged with speeding on the night of the incident because the statute of limitation for the offence had expired, there were two valid charges to prosecute.

Vorayuth was accused of hitting and killing 47-year-old Snr Sgt-Major Wichean Klinprasert with his Ferrari and dragging the body down a Bangkok street in a notorious early-morning accident in September 2012.

Vorayuth then allegedly fled the scene and drive to his nearby house in Thong Lor.

Police followed him to his house and demanded he surrender.

However he refused and remained inside the house until senior police arrived at the scene with an arrest warrant.