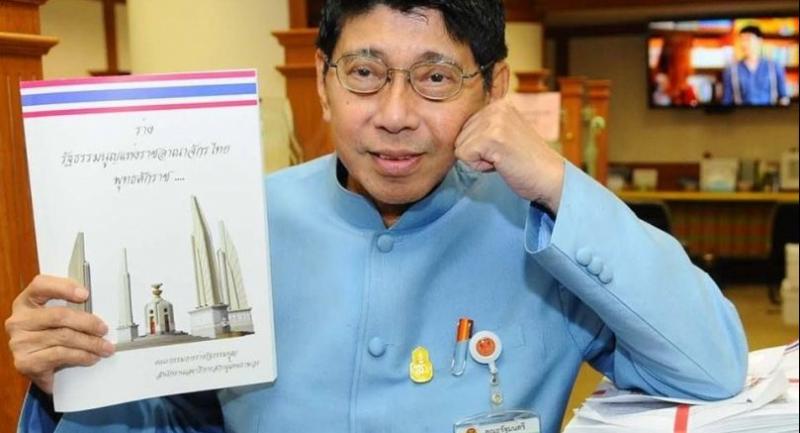 All ministerial permanent secretaries have been called to a meeting on Wednesday on the new bureaucratic regulations in the soon-to-be-enacted charter draft, Deputy Prime Minister Wissanu Krea-ngam said on Tuesday.

Set to be promulgated on Thursday, Wissanu said the new charter would require specific new laws to be followed.

Within 120 days after the promulgation, the national reform and national strategy bills must be in place. Currently, the government plans to submit both drafts to the National Legislative Assembly (NLA) for deliberation soon after the charter is enacted.

Within 240 days after the promulgation, 10 organic laws essential to hold elections are also expected to be completed.

The Constitution Drafting Commission has completed two drafts which will be forwarded to the NLA.

“If those organic laws are finished before the 240-day period, elections may proceed [earlier than expected],” he said. “But I won’t predict when the election will exactly be held.”

If members of the NLA and the junta-appointed National Reform Steering Assembly want to be electoral candidates, they will need to resign from their parliamentary positions within 90 days after the charter’s promulgation, he said.