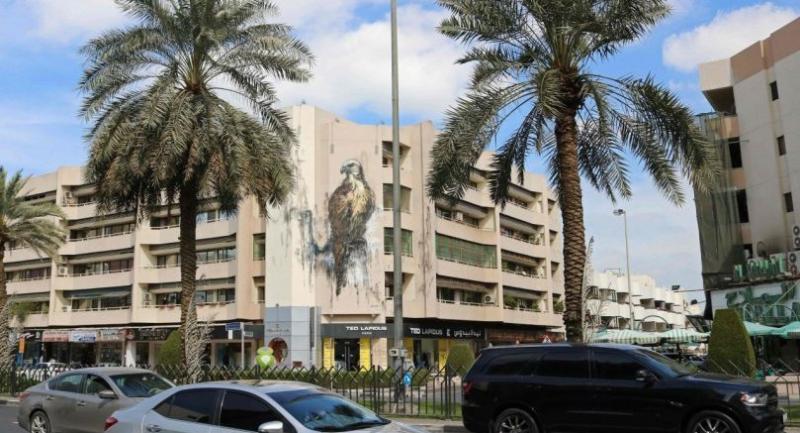 The Thai Consulate General in Dubai has warned Thais wishing to visit the United Arab Emirates that sex change, cross dressing and transvestism  are against the law.

In its website, under the title "Know before going to United Arab Emirates", the consulate said it wishes to warn Thai citizens that UAE considers sex changes and cross dressing a violation of its  laws.

If  immigration officials in the UAE were to identify any such cases,  the persons concerned would  be detained at the airport and immediately deported.

If, however, a case were identified  later, the person could be arrested, detained at the police station and deported accordingly.

"Therefore, the consulate asks Thai tourists or those who reside in the UAE to be careful about how they dress and behave, as any behaviour considered "abnormal" could lead to arrest."