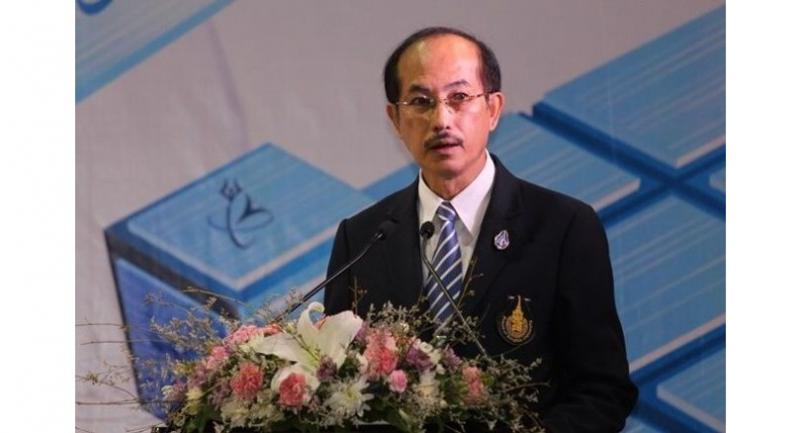 A deputy rector at Prince of Songkla University has resigned due to the inability to prepare documents in time to meet the National Anti-Corruption Commission (NACC)’s request for asset declaration, university president Chusak Limsakul said on Thursday.

Following the NACC announcement to require more state officials, including 564 deputy presidents at 84 universities, to declare their assets during April 3 to May 2, Mahidol University’s 13 deputy rectors have stepped down and are currently serving as acting deputy rectors.