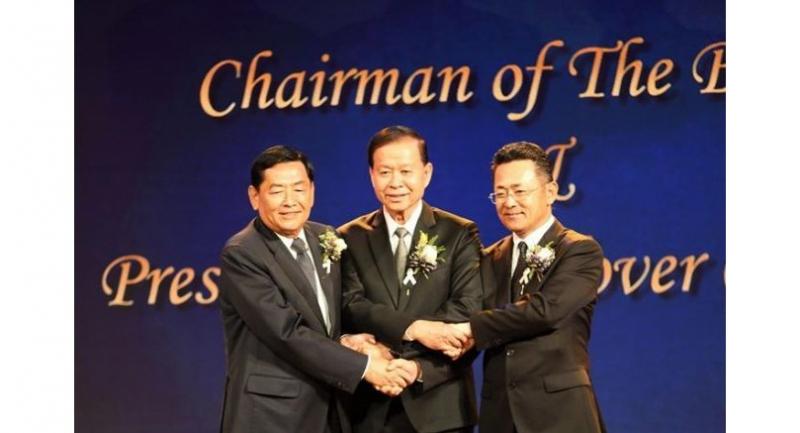 Sugata, now 56, joined Toyota Motor Corporation in 1983 and was stationed in Thailand from 2006-2009 as adviser to the TMT president responsible for marketing.

Ninnart, 69, has been with TMT since 1971, initially as quality-control engineer. He was later promoted to vice president for marketing and vice chairman.