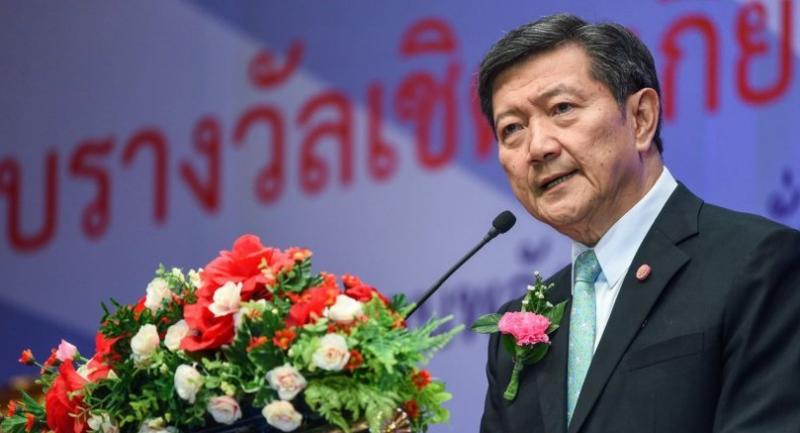 Citing his discussion with the premier and the Bureau of Budget head in the morning, Piyasakol said Prayut was concerned but understood the issue of hospitals suffering from major cash-flow problems as Thailand becomes an ageing society.

He said the premier approved a Bt5 billion budget to help bail out hospitals and would observe the results from the expenditure in the third and fourth quarters.

In the long term, it was necessary to reform the overall health system, to adjust the health insurance system and financial matters and ensure state hospitals have the ability to sustain their operations. Piyasakol said he would discuss these long-term solutions with related agencies at a later date.

He said five hospitals had “Level 4 critical” cash-flow problems and they could be solved by improving the effectiveness of hospital management and injecting more money into them.

Earlier Piyasakol had dismissed widely circulated posts on social media last week that said 18 out of 1,000 public hospitals were in the red in the last quarter of 2016 and the first quarter of 2017, because of inadequate financial support from the government.

“Information in the posts is incomplete,” he had said, adding that the problems were not as serious as claimed. He said Phra Nangklao, Phayao, Prachuap Khiri Khan, Phichit and Somdej Phraphutthaloetla hospitals suffered deficits ranging from Bt3.6 million to Bt59.6 million. He also vowed that hospitals would not be allowed to close because of financial woes.

He said the budget allocation to hospitals in Roi Et, Khon Kaen, Maha Sarakham and Kalasin showed that 91 per cent received funds covering 70 per cent of their estimated annual income, therefore none of them suffered a “Level 7 critical” deficit in the first quarter of this year.

The Ministry and NHSO have been working to solve the problem, he said, and only a few were now in the red, from nearly 200 hospitals that were in financial difficulties last year.

Khon Kaen Hospital had received a Bt1.59 billion budget (including Bt408 million for personnel and Bt1.3 billion from NHSO per head subsidy) in the 2016 fiscal year and it would get Bt1.7 bn for the fiscal year 2017, he said.