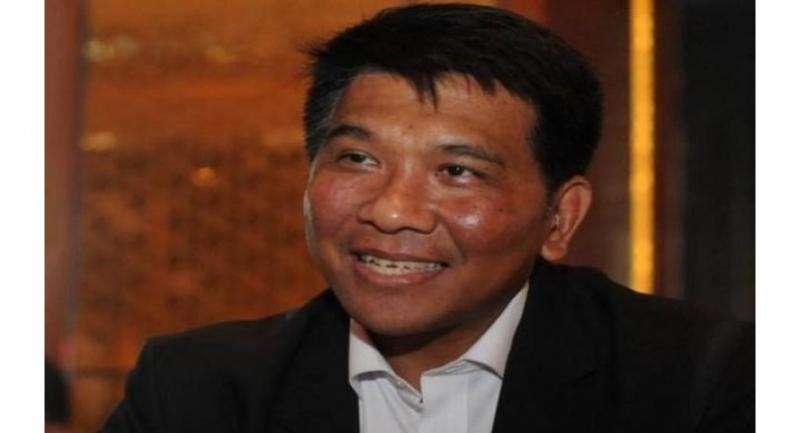 Thanawat Polvichai, the director of the UTCC

The University of the Thai Chamber of Commerce (UTCC) expressed confidence that the new Constitution will improve investor sentiment in the second half of this year.

Thanawat Polvichai, the director of the UTCC’s Economic and Business Forecasting Centre, said on Friday the centre believed the new Constitution will have a positive impact on the overall economy.

The UTCC predicted that domestic spending and investment will rise in the second half of this year as a result of political stability.

He added that the promulgation of the charter shows the country is following the reform road map and a general election will certainly be held, which will further boost the confidence of investors and foreigners.

The UTCC also expects economic growth this year could expand at 3.6 per cent if the government injected no less than Bt100 billion of the mid-year budget.

He added there was a chance for the overall economy to expand at 4 per cent depending on external factors such as the global economic recovery, higher export volume, and rise in tourism-related spending.