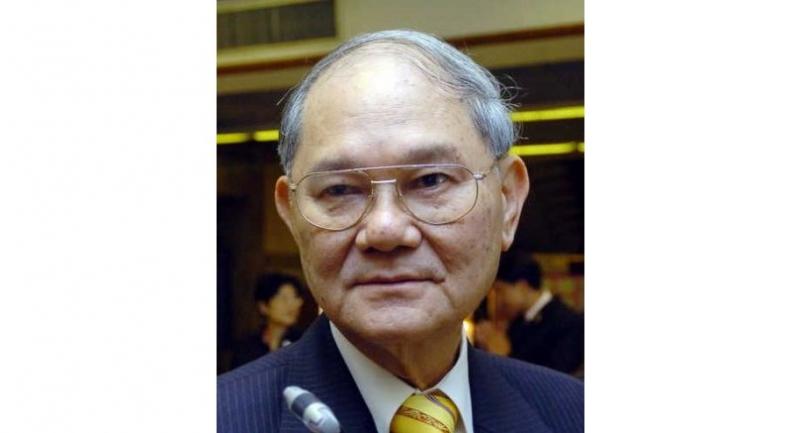 The Constitution Drafting Commission (CDC) has confirmed that local elections could be staged before the next general election while calling on the government to revise laws related to the local polls.

CDC chairman Meechai Ruchupan said the constitution allows the government to organise municipal elections before the general election but only after the Election Commission Bill has been passed into law, the Thai National News Bureau reported yesterday.

He suggested that the government amend existing laws concerning local elections to ensure they are in accordance with the new charter promulgated last week.

He said doing so would not affect the time frame for the road map on reform.

The two draft bills must be enacted first in order to allow political parties and the electoral body to adjust to new regulations that may follow, Meechai said.

Udom said the other two main organic laws relating to election of MPs and Senate acquirement will take time for the CDC to complete before forwarding it to the legislators.

The CDD has 240 days after the promulgation of the new Constitution to complete the drafting of 10 organic laws. After the main four organic laws are enacted, the EC must hold the next election within 150 days.

Udom admitted that if the NLA’s deliberation on the laws was delayed it would affect the time frame of the election too.