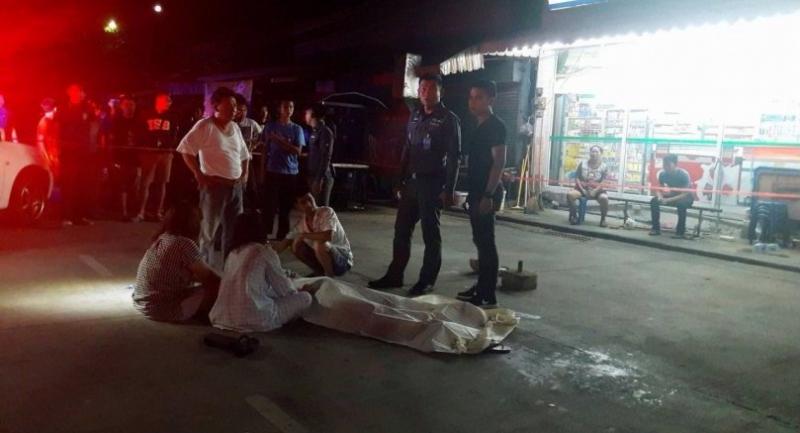 A 17-year-old was arrested for allegedly stabbing a university student to death inside a convenience store in Nonthaburi’s Pakkret district early Tuesday.

Akkaradej Suchada, 20, a third-year student of Bangkok University, suffered multiple wounds on his body and a large wound on his throat.

The attack happened inside a Family Mart shop in a housing estate in Tambon Bang Talad at about 3.30am.

The teenager claimed that Akkaradej started the fight by asking the teen why he had looked at him.

He claimed Akkaradej hit him first.