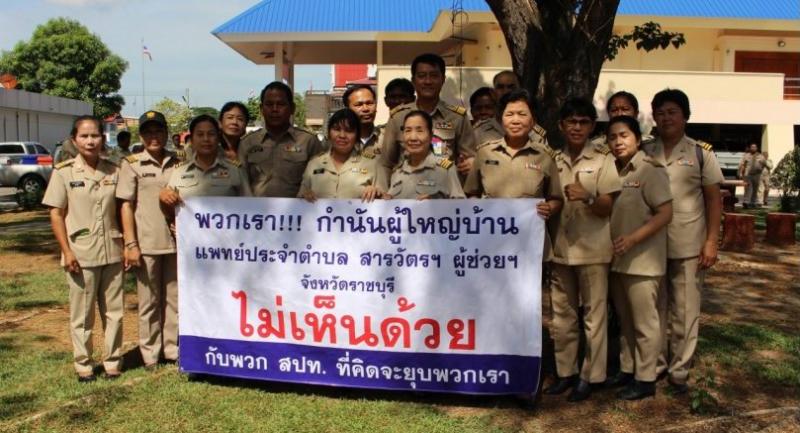 Interior Minister General Anupong Paochinda said on Tuesday he welcomed any suggestions regarding the move to shorten subdistrict and village headmen tenures but discouraged demonstrations.

He said any suggestions should be tabled in a proper manner under the law.

His remarks came after the National Reform Steering Assembly (NRSA) passed a bill on local administrations which would shorten the terms of headmen from until retirement to five years.

Anupong said that street demonstrations in response to the move would not be a good approach and there were other ways to express opinions.

However, the interior minister stressed that he was not discouraging the expression of ideas.

He added that it was still a long way to go before the NRSA’s draft law came into effect.

There had been changes to the office terms four or five times and each argument had both merits and disadvantages, Anupong said.

He believes that the headmen could understand the change.