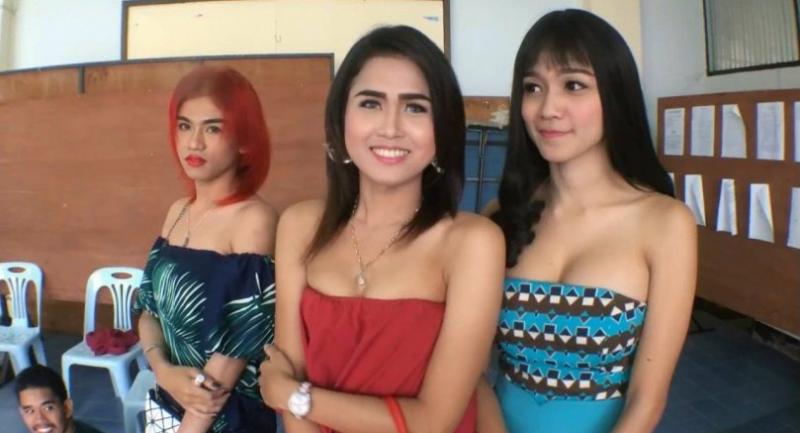 Hundreds of thousands of young men have reported for conscription since the beginning of this month. And among them were some “beautiful” transvestites, who turned many heads at respective military units. This year, the Armed Forces plan to recruit 103,097 conscripts.