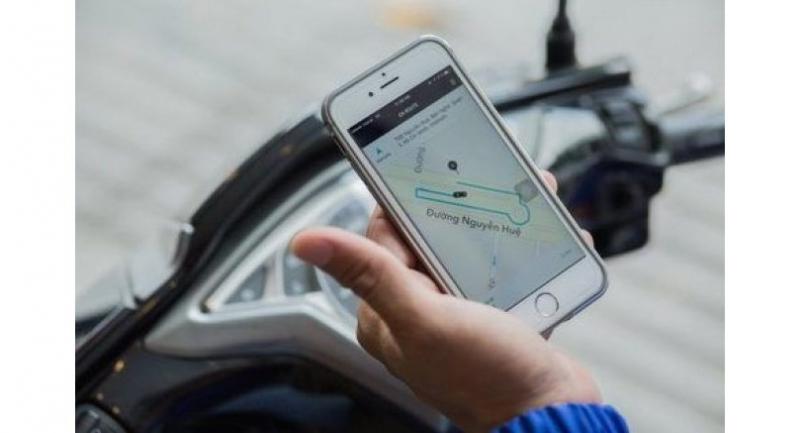 A driver opening Uber application on his smartphone. The pilot e-hailing project of Uber got approval in Viet Nam.

The Ministry of Transport has approved Uber Vietnam’s pilot project of applying technology in managing and connecting under-contract passenger transportation.

Deputy Minister of Transport Nguyen Hong Truong, said on Monday Uber Vietnam had completed its pilot project following requirements of the ministry two months ago. However, Uber Vietnam would need to get necessary approvals from local authorities where the company has registered its operation.

Dang Viet Dung, executive director of Uber Vietnam, was quoted by online newspaper vneconomy.vn as saying that getting the ministry’s approval marked an important step forward for Uber and would encourage the car hailing service firm to continue renovating technologies and bring conveniences and benefits to users and drivers in major cities across the country.

The ministry had rejected Uber’s pilot project in Vietnam on two previous occasions - in November 2015 as the company had not founded an appropriate legal entity in Viet Nam and early this year because the project was not in compliance with established laws.

Vietnam is the first country in Southeast Asia where Uber allows cash payment. Uber currently provides services in Ha Noi and HCM City, with UberX for 4-5-seater cars, UberBlack for seven-seater cars and UberMoto for motorbikes.

Amid the increasing popularity of the e-hailing service, the ministries have allowed firms to develop pilot projects to apply technology in managing and connecting passenger transportation.

The pilot project of Uber’s rival in Vietnam, Grab, was approved earlier this year.

Uber and Grab are the only two foreign firms which have registered for pilot e-hailing projects in Vietnam, besides local taxi companies, including Vinasun Taxi, Thanh Cong Taxi, Sun Taxi and Vic Taxi.