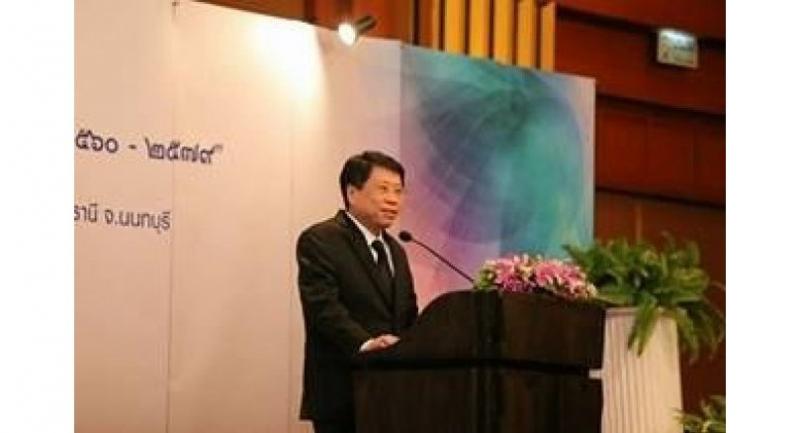 “Without relevancy, the reform can’t be successful,” he said yesterday at a press conference on the new national education plan, which is meant to run from 2017 to 2036.

He added that children’s sincere efforts to do well in their studies mattered a lot, judging by the fact that Vietnamese students performed relatively well academically even though their country had a limited educational budget.

“When I talk to Vietnamese children, I notice that they are eager to learn,” Teerakiat said. “I am convinced that is a reason why Vietnam’s education-budget efficiency is high.”

Analyses show Thailand has adequate resources dedicated to education but the budget has not translated into satisfactory results, underlining the need for reforms.

The new Constitution, which took effect on April 6, prescribes the establishment of independent committees for reform, including one for education.

Teerakiat said yesterday that the Education Ministry would be the first to set up an independent committee.

“We will propose the establishment of the independent committee on educational reform to the Cabinet within two weeks,” he said.

Amid the six strategies in the plan, Prajin said the government would place a strong emphasis on developing human resources as well as research and innovations to improve Thailand’s competitiveness.

The new national education plan means children aged between six and 14 years old will be inschools. In the labour market, workers average number of years in education is meant to rise to 12.5 years.

However, the new national education plan stipulates 15 years of free education for every citizen.

Students with physical disabilities are promised access to proper educational services to develop their potential.

The plan also promises high-speed Internet available at every school across the country.

It also seeks to raise educational quality with students expected to demonstrate better academic performance while researchers are expected to have more of their work published in international journals. In addition, at least seven Thai higher-educational institutes are expected to enter the world’s top 200 university ranking.

Education Council secretary-general Kamol Rodklai said the 20-year plan would have four phases of implementation, with the first phase running through 2031.

“My agency will explain the plan to relevant parties over the next two months,” he said.