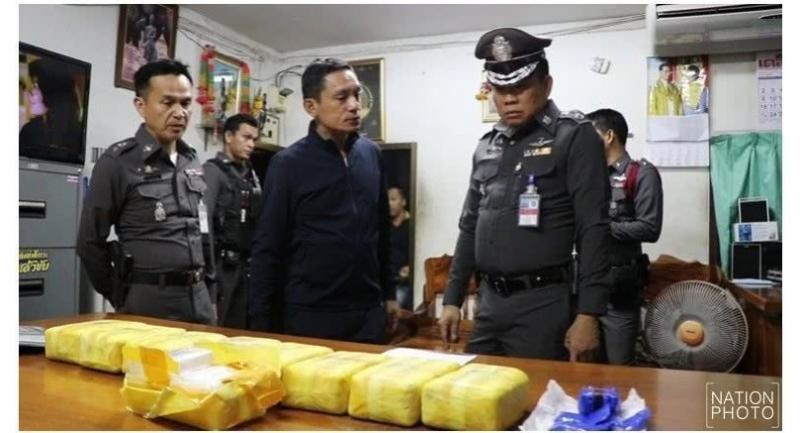 Police seized 90,000 methamphetamine pills in Songkhla province’s Hat Yai district on Friday after two couriers tried to run through a checkpoint, however the suspects managed to flee on foot.

When the pickup did not stop, police fired at one of the tyres but the vehicle continued to run for another 500 metres, police said. But the two men inside left the pickup and ran into the roadside forest and disappeared.

Police said they found 90,000 methamphetamine pills on the passenger seat. A bank account of Preecha Thongkhao was also found. The truck was registered in the name of Laddawan Ilapat, 36, a resident of Surat Thani.

The two will be summoned for questioning, police said.