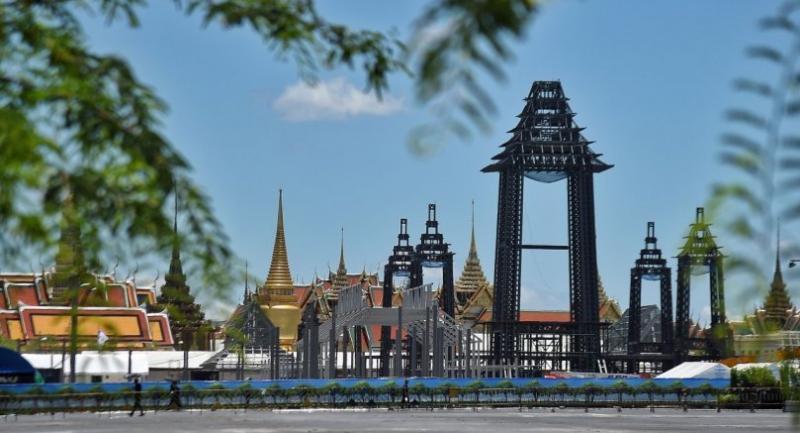 THE Royal cremation ceremonies for HM the late King Bhumibol Adulyadej (King Rama IX) will be held between October 25 and 29.

October 26, the day of his |cremation, will also be a national holiday to allow members of the public to take part in the important event.

King Rama IX passed away on October 13 last year, plunging Thailand into deep mourning. A large number of Thais continue to wear black and white today to grieve over his death.

Throughout his seven-decade reign, King Rama IX worked tirelessly to improve the well-being of his people. In return, he won much love and reverence from his subjects.

The first is to declare October 25 and October 27 as national holidays too, so that people from the provinces can travel to Bangkok for the ceremonies and then travel back in time to work again.

The second is for October 25 and October 27 to be holidays for people living outside Bangkok and its adjacent provinces.

The third is to not declare any additional holiday and let people decide themselves how they can attend.

Last Friday, King Rama X also approved the Office of the Prime Minister’s decision to declare his birthday, July 28, and the day of his father’s passing, October |13, as important days in Thailand.