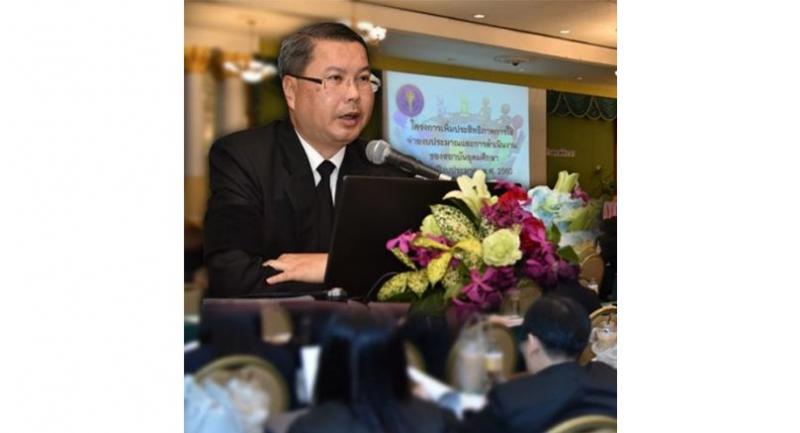 The Office of the Higher Education Commission (OHEC) has identified 1,790 substandard higher-education courses, most of which had issues related to lecturers or were exceeding the student quota, OHEC secretary-general Supat Champatong said.

Supat said the issues related to these courses such as lecturers and student numbers could be solved by the concerned universities, warning them to cooperate with OHEC to tackle these issues in the interests of students.

OHEC had previously named 10 private universities offering 98 problematic courses, including 78 off-campus ones. Supat said OHEC had already terminated 56 poor-quality off-campus courses, while ordering the 22 other courses to suspend student intake for academic year 2016. Of the 20 on-campus courses at eight universities, three were terminated, three were asked to suspend student intake, nine were changing course content as instructed while five were being watched closely, he added.