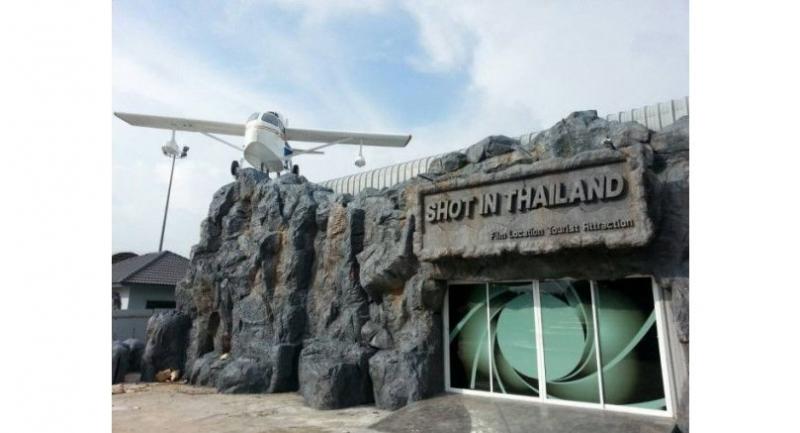 The Department of Tourism has asked for three months to negotiate lowering the Bt200,000-a-year rent of the James Bond tourist attraction at Phang Nga's Takua Thung district.

A lower rent would allow the department to transfer the tourist attraction to Tambon Krasom Municipality.

Santi said Phang Nga Treasury Office would co-ordinate with their head office to find an appropriate rent rate so the municipality could afford to rent and operate the facility for tourists.

"Since this building is constructed by taxpayers' money, we should find a way to make use of it. I’m confident this would be an impressive tourist attractions for both Thai and foreign visitors," he said.

The attraction located at the Surakun port, which reportedly cost Bt40 million to build, was designed to showcase the 1974 movie, The Man with the Golden Gun, which was filmed in Thailand.

The facility – fully equipped with film props, a theatre for sound and light shows and a gift shop – was officially launched in 2014 but it has been closed to tourists and left to ruin due to contractual problems.