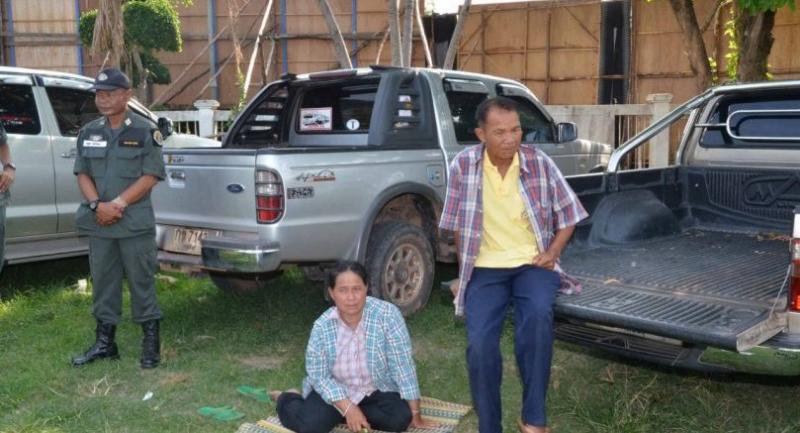 THE Justice Fund will provide Bt2 million to help a couple apply for bail after the Supreme Court on Tuesday sentenced them to five years in prison for illegal logging in Dong Ranang national forest seven years ago, if their lawyer files a petition for a retrial.

The case has gained attention as Udom, 54, and Deang Sirisorn, 51, from Non Sa-ard village in Kalasin’s Huai Mek district, claimed to have been merely picking mushrooms in the area, raising questions about the severity of the sentence.

Kalasin Justice Office director Narong Khamphetch said yesterday that their defence lawyer, Songkran Achariyasap, had signalled that there was significant new evidence that would justify a retrial. Songkran had announced plans to file a petition next week to prove the couple’s innocence, prompting the Justice Fund to approve Bt1 million each for the couple’s bail release applications, Narong said.

“The Kalasin Justice Office already has the money ready to proceed with their bail applications once the lawyer submits the petition to revive the case,” he said. Although Deang had already spent one year and nine months in prison, while Udom had served one year and eight months, Narong said the couple still had to go to prison and qualify for good behaviour in order to get suspended jail terms. Kobkiat Kasiwiwat, director of the Corrections Department, said the couple could not seek suspension of their jail term yet although they had served a third of the sentence, as they did not fulfil the other conditions.