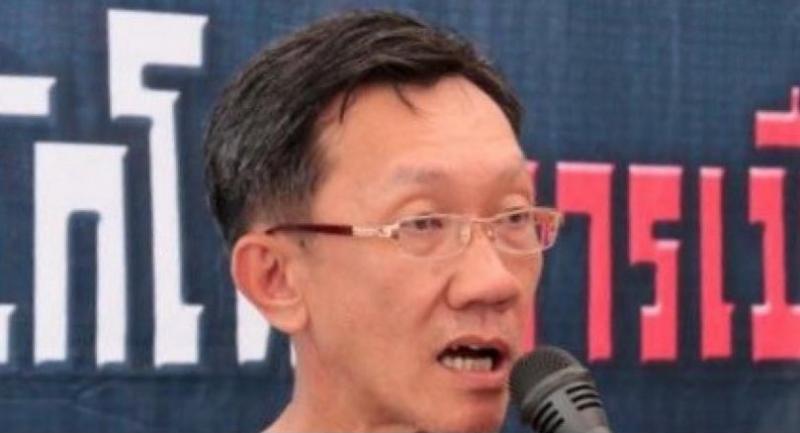 SIX PEOPLE were charged and put on remand for alleged royal defamation, sedition, and computer crimes on Wednesday after being in military custody since last weekend, according to the Thai Lawyers for Human Rights (TLHR).

Among the six was Prawet Prapanukul, a human rights lawyer widely known for defending red-shirt political prisoners such as Daranee Charnchoengsilpakul.

Prawet has denied he posted provocative and insulting messages against the monarchy on Facebook. He has been charged with lese majeste, computer crimes and sedition.

Another suspect who was identified as Danai faced the same charges but officers who brought the case to court did not describe the details of his alleged crimes, only saying he was the same person facing an arrest warrant dated April 28, the TLHR reported. Danai has denied the charges. The four others were accused of defaming the monarchy and committing computer crimes by sharing a Facebook post regarding the mysterious disappearance of the Siamese Revolution plaque.

Three of them admitted the crimes while the fourth denied the charges. The criminal court rejected bail requests for the six and ordered that they be remanded in custody until May 14.

The THRL stated the six might have been detained in the 11th Military Circle since last Saturday. Relatives and lawyers had not been able to contact them since then, the THRL wrote on its website.