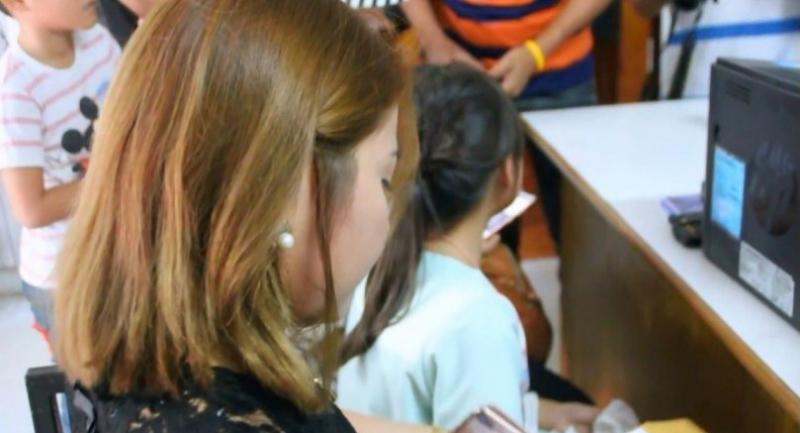 Parents of Prathom 4 student file a complaint to police

A teacher at a private school in Nakhon Si Thammarat is being investigated for allegedly coercing a junior student to spend Bt400,000 at her online store.

The parents of the Prathom 4 pupil in Phrom Khiri district filed a police complaint on Tuesday against Chananthida Wongsawat.

The teacher was sacked after her pupil, whose family runs a fruit export business, allegedly bought shoes, a phone and a wristwatch together worth Bt400,000 from her online shop. When she failed to remunerate the family by May 1 as previously agreed, the parents lodged a fraud complaint with Phrom Khiri police.

The parents also spoke to police about filing a complaint against a Department of Special Investigation official identified only as “Seth Ae” who allegedly threatened the family by phone and Line-app message on behalf of the teacher.

DSI deputy spokesman Woranan Srilam has confirmed that a DSI officer who served in the South was transferred to headquarters in Bangkok while a probe is conducted into the alleged threats.