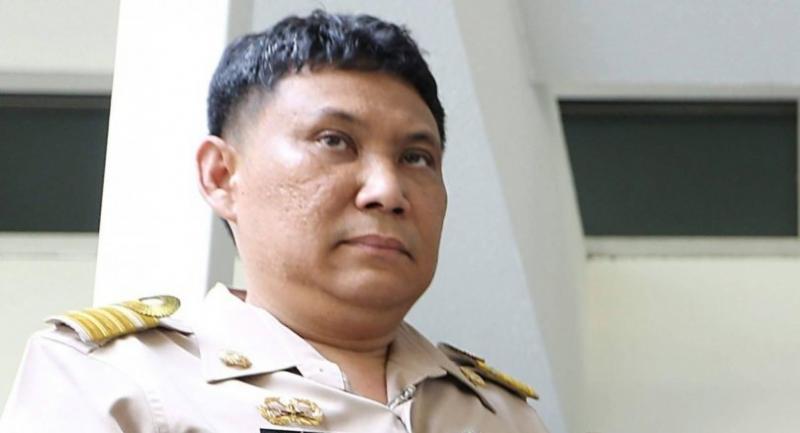 The acting governor of Mae Hong Son province has sought the transfer of a local deputy district chief who has been pushing hard for a transparent probe against former governor Suebsak Iamwichan.

Boonyarit Nippawanij, a deputy district chief of Mae Sa Riang in Mae Hong Son, had recently told media that an alleged victim had identified Suebsak as a child-prostitute customer. In the wake of the scandal, Suebsak had been removed from the Mae Hong Son governor’s post. He has denied any wrongdoing.

Suebsak’s successor, acting governor Permsak Chaweewan, has now asked relevant authorities to transfer Boonyarit too. The acting governor has claimed that several local groups are unhappy with Boonyarit’s recent moves and hence he should be transferred in the interests of his own safety.

Boonyarit said even if he was transferred, he would continue to fight guilty officials.