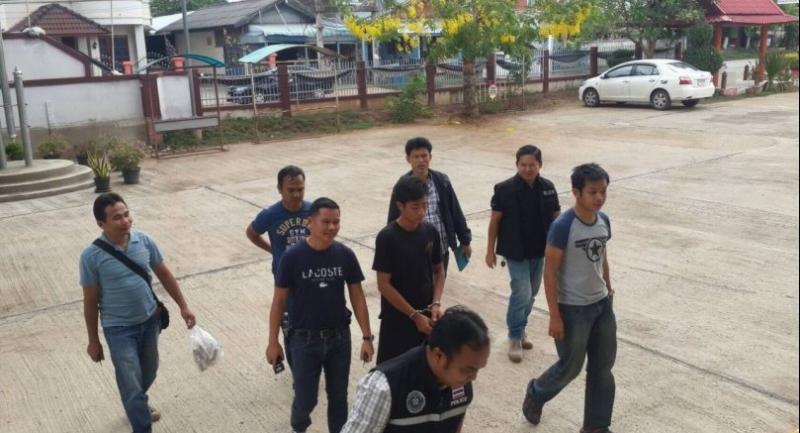 A Thai man has been arrested in Kalasin's Yang Talad district for allegedly using a picture of police chief Pol General Winai Thongsong without his permission on Facebook to lure people to make cash donations for merit-making causes.

An arrest warrant was issued for him on May 9 for allegedly committing fraud by misrepresenting himself as another person to dupe others and using false information in a computer.

Kittisak was being sent to Bangkok's Paholyothin precinct for further investigation.

Kittisak and four others were being sought for using Winai's photo and information in a Facebook page set up to dupe others to make money donations.

It was reported that many people fell victim to the scam although Winai has never used Facebook.