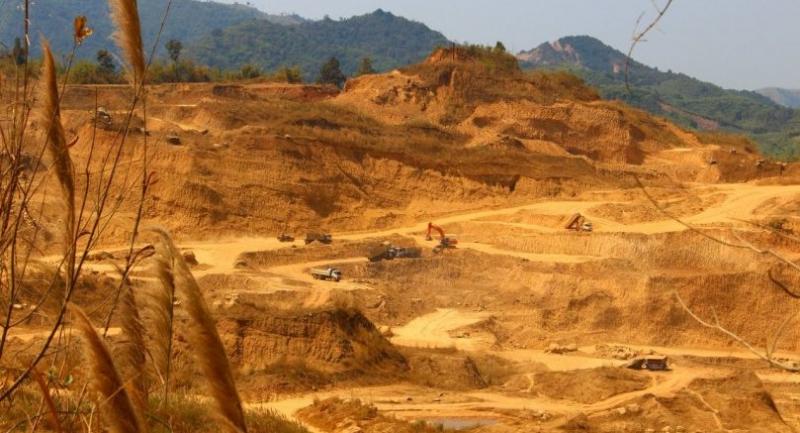 EIGHTY Thai and Myanmar NGOs have voiced their support for The Nation journalist Pratch Rujivanarom, who has been sued by a Thai mining company over a report about the environmental impacts of a tin mine affecting local people in Myanmar.

The group of 80 human rights and environmental protection organisations led by Reporters without Borders issued a joint statement yesterday urging the Thai government to protect press freedom, decriminalise defamation, and align the 2007 Computer Crime Act with international laws and standards.

On March 20, Myanmar Phongpipat filed suit against Pratch on allegations of defamation and violations of Computer Crime Act.

The company claimed that an article written by Pratch and published in March regarding the impact of the company’s tin mine on villagers in Myaung Pyo village in Myanmar’s Tanintharyi region damaged its reputation.

In the complaint, the mining company said the allegation that the mine had contaminated the river and water supply of Myaung Pyo village was false and the mine had never discharged heavy metals into the environment.

The water from the mine contained safe levels of manganese, arsenic and lead, which would not harm people’s heath according to international standards, the mining company claimed.

Kriangkrai Chavaltanpipat, managing director of Myanmar Phongpipat, filed suit against Pratch as the first defendant and The Nation as the second for violations of the Criminal Code articles 59, 83, 91, 326 and 328, and Article 14 of Computer Crime Act in Nakhon Pathom Court.

The Nation has tried to reach the mining company, but the company’s lawyer declined to provide any other information relating to the mining operation or the case.

The statement signed by 24 Thai and 56 Myanmar NGOs said the charges against Pratch were a vivid example of the use of overly broad criminal law to diminish freedom of expression and intimidate the reporter.

The groups also insisted that the lawsuit created a chilling effect for the media and human rights defenders, and conflicted with Article 19 of the International Covenant on Civil and Political Rights, to which Thailand is a state party.

The Nation managing editor Jintana Panyaarvudh also expressed her support for the NGOs’ statement and members of the public who shared concerns about media freedom. She said Pratch had performed his duty as a journalist with professionalism and honesty.

“Pratch reports information that has significance for and for the benefit of the public because the matter has affected the environment and people’s quality of life,” she said.

The Internet Law Reform Dialogue (iLaw) has listed the case as the 49th use of Article 14 of the Computer Crime Act to silence journalists and activists.

Nakhon Pathom Court will conduct a preliminary examination of the case on July 17.