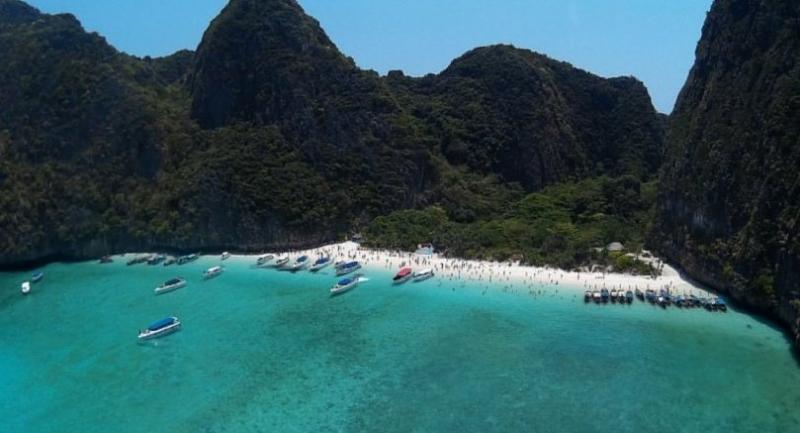 The latest announcement by the National Parks, Wildlife and Plant Conservation Department concerning Maya Bay is a good news for tourists, but maybe not so great for the ecology of the picturesque bay on Phi Phi Island.

The department’s director Nattapon Rattanapun said he did not have the authority to close Maya Bay, which is south of Phuket off Krabi province, this year, as previously announced, due to fears it would hit tourism.

“We decided to delay the closure – although an examination underwater and on the shore of the bay revealed that they were badly affected by tourism.

“The corals were damaged by ships throwing their anchors into the sea,” he said.

The delay was agreed on because of concern that tourism in the area would be affected as tour packages had already been sold in advance. Also, other tourist attractions in the Andaman Sea had already closed.

However, Nattapon said Maya Bay would definitely close during the monsoon period next year so that its marine ecology could recover.

The bay was used as a backdrop for a Hollywood movie, The Beach, with actor Leonardo DiCaprio, in 2000.