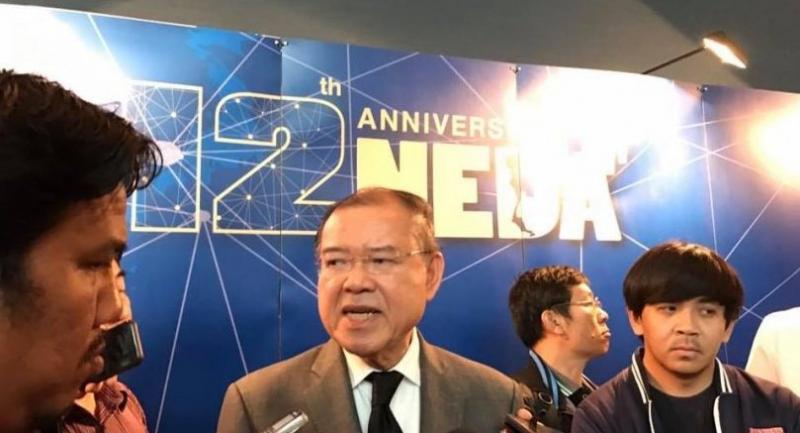 Former World Trade Organisation chief Supachai Panitchpakdi said on Wednesday he is concerned about an escalating global arms race, with many countries including Thailand spending vast amounts of money on weaponry and military hardware.

He made the remarks in a speech at a seminar hosted by the Neighbouring Countries Economic Development Cooperation Agency (NEDA).

“Not just Thailand, but the richer countries are buying more arms,” he said. Thailand is in the process of purchasing submarines from China, a costly move that has sparked controversy, although Supachai made no direct reference to that deal.

Supachai said he strongly supported NEDA projects in Laos, Cambodia , Myanmar, Vietnam, Sri Lanka, Bhutan and Timor-Leste. Development projects such as the building of roads benefit many people, he said.