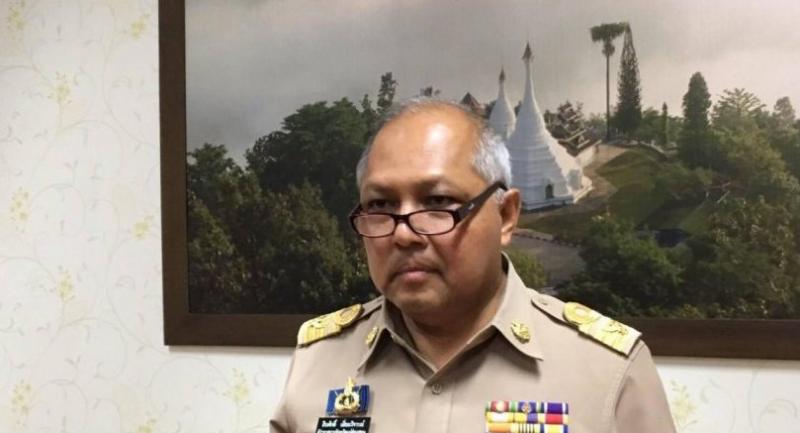 He said police had evidence that local politicians under Tambon Ban Mai Administrative Organisation from Nonthaburi's Bang Yai district had stayed at the Mae Hong Son's resort during the time of the alleged offence. Investigators would continue their probe and gather evidence before applying for arrest warrants.

Investigators had to interview more than 40 witnesses, he said.

Srivara said many people were involved in the offence but declined to give details of their positions.

He said Seubsak and other policemen were cleared of the offence, although a probe for negligence in allowing the offences to occur was another matter to be dealt with by administrative officials.

Last week, Provincial Police Region 5 deputy chief Pol Maj-General Panudech Boonreung claimed that victims in the prostitution ring had identified five Ban Mai politicians who allegedly bought sex from them on September 22 last year. Panudech also claimed one of the five might have also drunkenly claimed to be then governor Suebsak.

Suebsak, who has denied involvement in the child-sex ring, was transferred to an inactive post in Bangkok until the investigation was completed.