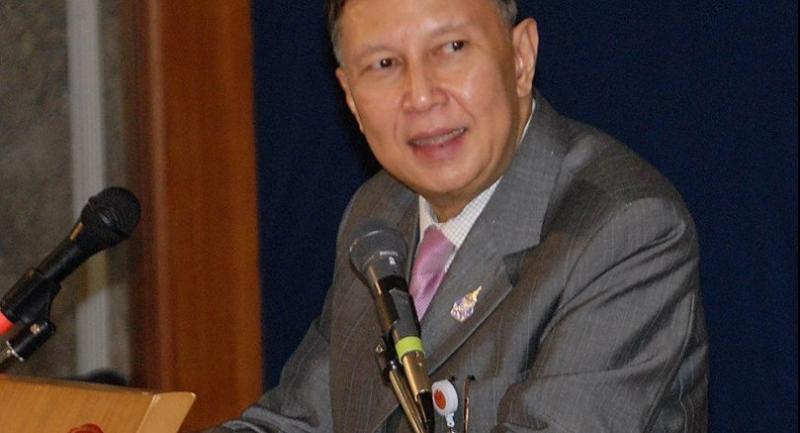 The National Reform Steering Assembly (NRSA) will reconvene on Monday and Tuesday to debate four topics, including reform of the Thai police force.

Kamnoon Sidhisamarn, spokesperson for the NRSA whip, said on Sunday that the meeting agenda would also include state administrative reform, media reform, and the reform of biodiversity.

Kamnoon said the NRSA law and justice system reform committee proposed that a mechanism or system be established to oversee and evaluate the work of the Thai police to increase work efficiency and the standards of police services.

The committee said the police must be able to work more collectively and actively with local government officials and the public.

Regarding media reform, Kamnoon said the responsible committee had suggested that a cybersecurity agency be set up to safeguard the country against criminal offences committed via the Internet.