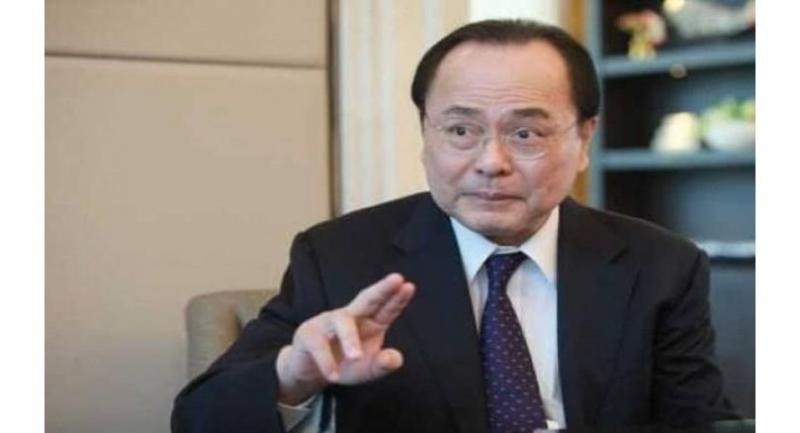 LH Financial Group Plc has notified Stock Exchange of Thailand that Anant Asavabhokhin resigned as Chairman and Board of the company and the Land and House Bank, effective since May 19.

The decision came as Anant was summoned by the Department of Special Investigation (DSI) to face charges of collaborating to launder money siphoned off from a cooperative.

DSI director Pol Colonel Phaisit Wongmuang said last week that the DSI issued the summons after its investigation into the frauds in the running of the Klongchan Credit Union Cooperative (KCUC) found strong evidence against Anant, also the chairman of the LH Bank.

According to the DSI’s summons, Anant was suspected of collaborating with former KCUC chief Supachai Srisupa-aksorn and the Dhammakaya Temple to siphon money off from the cooperative. Supachai is now serving a jail term for embezzling KCUC funds.

The summons alleged that Supachai and Anant had collaborated to sell a plot of land to Anant at three times lower than the median price and Anant had donated Bt303 million from profit on resale of the land to the Chan Khonnokyoon Foundation that built various properties for Dhammakaya Temple.

The summons said Supachai used Bt275 million from the KCUC to take over M-Home SPV2 Co Ltd and the money included the price for three plots of land.

On December 21, 2011, the company run under Supachai’s KCUC decided to sell a 46-rai plot to Anant. The plot was sold to Anant at the land office in the Klong Luang district of Pathum Thani province on December 23, 2011 for Bt93.781 million. The summons said the median price of the plot was about Bt281 million at that time.

The summons added that there was no evidence of the Bt93.781 million being paid to M-Home SPV2.

The summons said that Anant later sold the plot for Bt492 million and he later donated Bt303 million to the foundation.

The DSI also found that Supachai had sent a letter dated December 23, 2011 to donate the same 46-rai plot in Klong Luang district to the temple. The letter stated that Supachai would buy the plot from M-Home SPV2 and then Dhammakaya abbot Phra Dhammachayo would assign Anant to hold the plot’s ownership for the temple.

The summons concluded that the DSI is convinced from the evidence before it that Anant had violated Article 5 and 9 of the Ant-Money Laundering Act and hence he should face legal prosecution in a case separate from the KCUC embezzlement case.