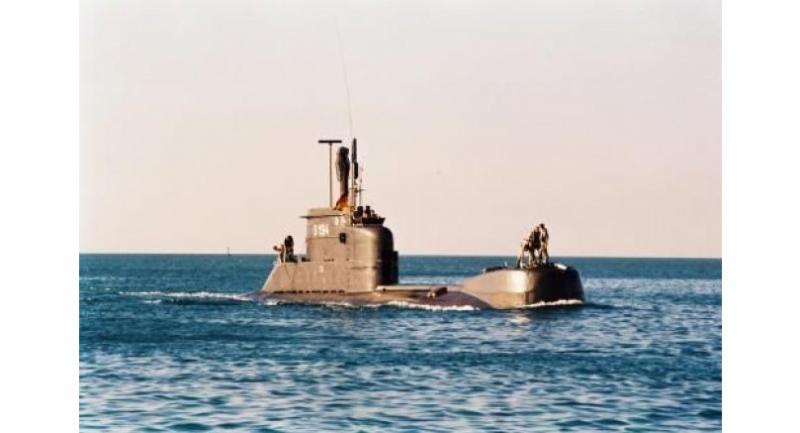 The Auditor General on Monday defended the government’s controversial decision to purchase a Bt13.5-billion submarine from China.

Pisit Leelavachiropas said his office had examined the deal and found no irregularities.

He said the government would this year make an initial payment of “only” Bt700 million, following by annual instalments of about Bt2 billion until 2023. The purchase would thus not unduly burden the national budget, he said.

The Navy has already signed the purchase agreement with the Chinese government, initially for one submarine, to be followed by two more later.

The deal, quietly approved by the Cabinet in April, has sparked public debate over the need for the military vessels when significant investment is required in education, public health and other areas.