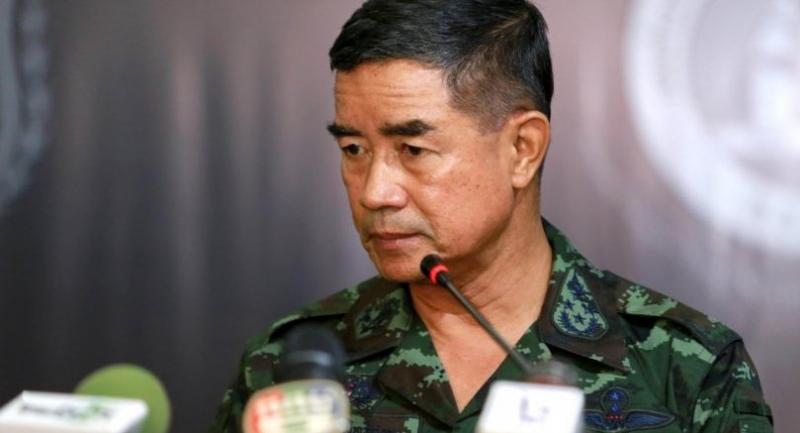 The junta might let military courts take back security-related cases following a rash of attacks on large gatherings.

“Let me stress that it’s under discussion only. There has been no specific policy or order regarding this matter,” General Chalermchai Sitthisart, Army chief and secretary-general of the National Council for Peace and Order (NCPO), said yesterday.

The most recent violent incident was the bombing at the Phramongkutklao military hospital on Monday, which wounded more than 20 people.

The order, which was originally issued a week after the May 2014 coup, directed cases involving firearms and explosives to be tried under martial law.

It was revoked by another NCPO order last September.