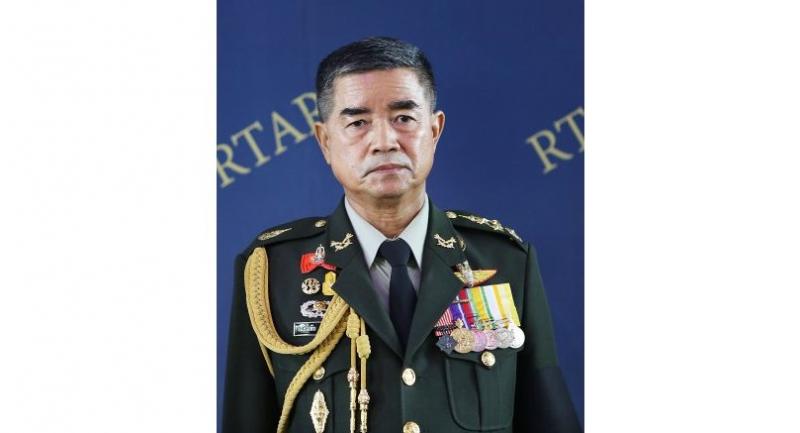 Army chief General Chalermchai Sitthisart on Thursday admitted that officers had considered bringing security cases before the military court even though the concerned junta order had already been revoked.

He said in cases involving the use of war weapons that targeted innocent people, officers had discussed the possibility of trying the suspects in the military court.

The Army chief stressed it was just an internal discussion and no decisions made or orders passed to implement it.

The junta order No 50/2014, which allowed the trial of civilians i\n the military court in security cases, was revoked last year.