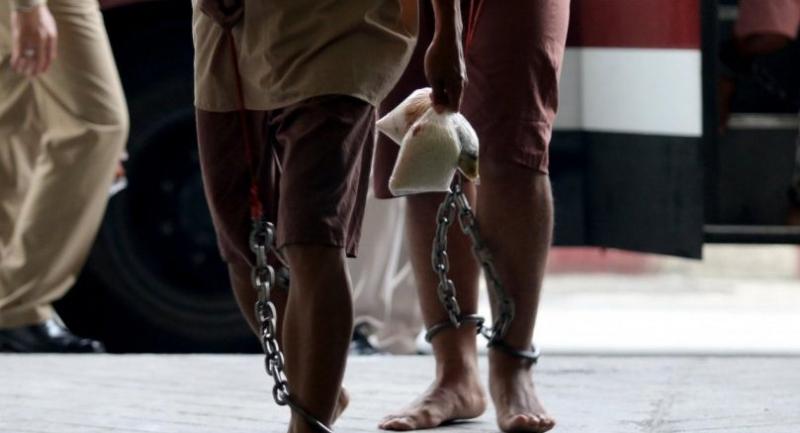 THE PSYCHO-SOCIAL CLINICs set up to provide counselling to convicts, defendants on bail pending trial and suspects accused of taking drugs and domestic violence had been successful in lowering repeat offences over the past three years, Office of the Narcotics Control Board (ONCB) secretary-general Sirinya Sitdhichai said.

The first counselling centre was trialled at the Thon Buri Criminal Court in 2009 before expanding to the Nonthaburi and Chiang Mai courts. Counselling has been provided to 4,900 people, Sirinya said.

Sirinya made the comments on Wednesday after he met the Office of the Courts of Justice secretary-general Athikhom Inthuputhi to sign a memorandum of understanding for a three-year cooperative effort to provide counselling to convicts, defendants in trials, suspects or people given suspended jail terms for taking drugs, and those involved in domestic violence, as well as to those who voluntarily sought help for similar issues.

Tags:
Criminal counselling Office of the Narcotics Control Board