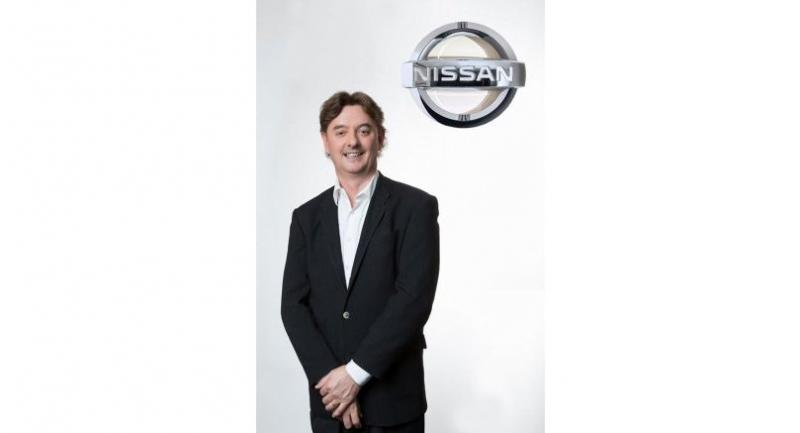 Nissan Motor Thailand Co has appointed Peter Galli as vice president for communications with effect from June 1. He will report to NMT president Antoine Barthes.

In this role, Galli, a South African native, will be responsible for developing and delivering strategic communication plans to support Nissan’s reputation and business goals in Thailand. He will also oversee stakeholder communication, media opportunities, corporate and product communications, crisis and issues management, and will be based in Bangkok.

Galli has lived and worked in Asia, the United States, Europe and South Africa. He held global communications and public relations roles at Microsoft in San Francisco, Paris and Singapore, and was part of Microsoft’s Asia-Pacific senior leadership team.

He also held senior reporting roles at leading newspapers, financial and technology magazines in South Africa and the US. As a result of his extensive and varied career, Galli brings deep experience in executive communication, digital engagement and marketing, as well as in brand development and crisis communications, NMT says.